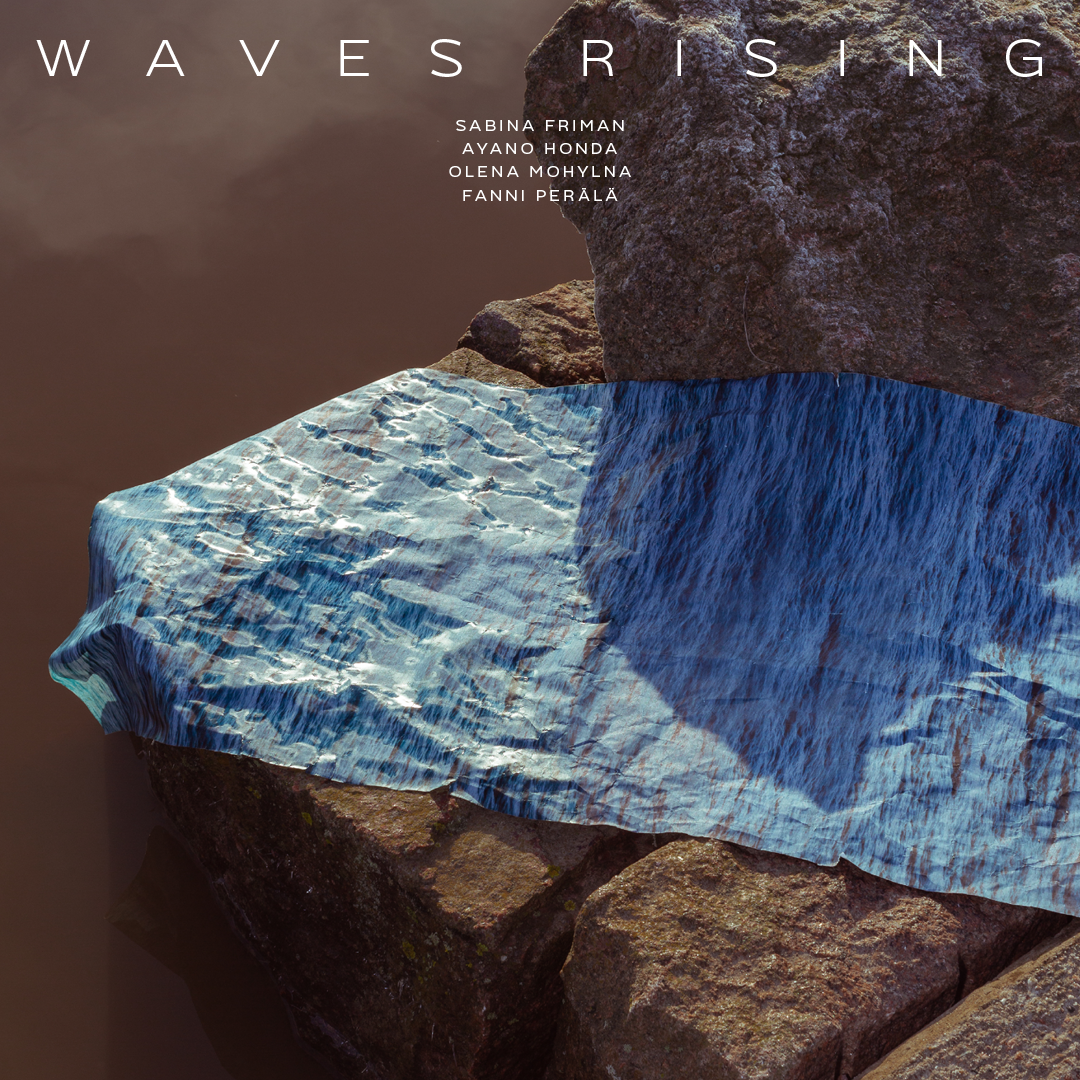 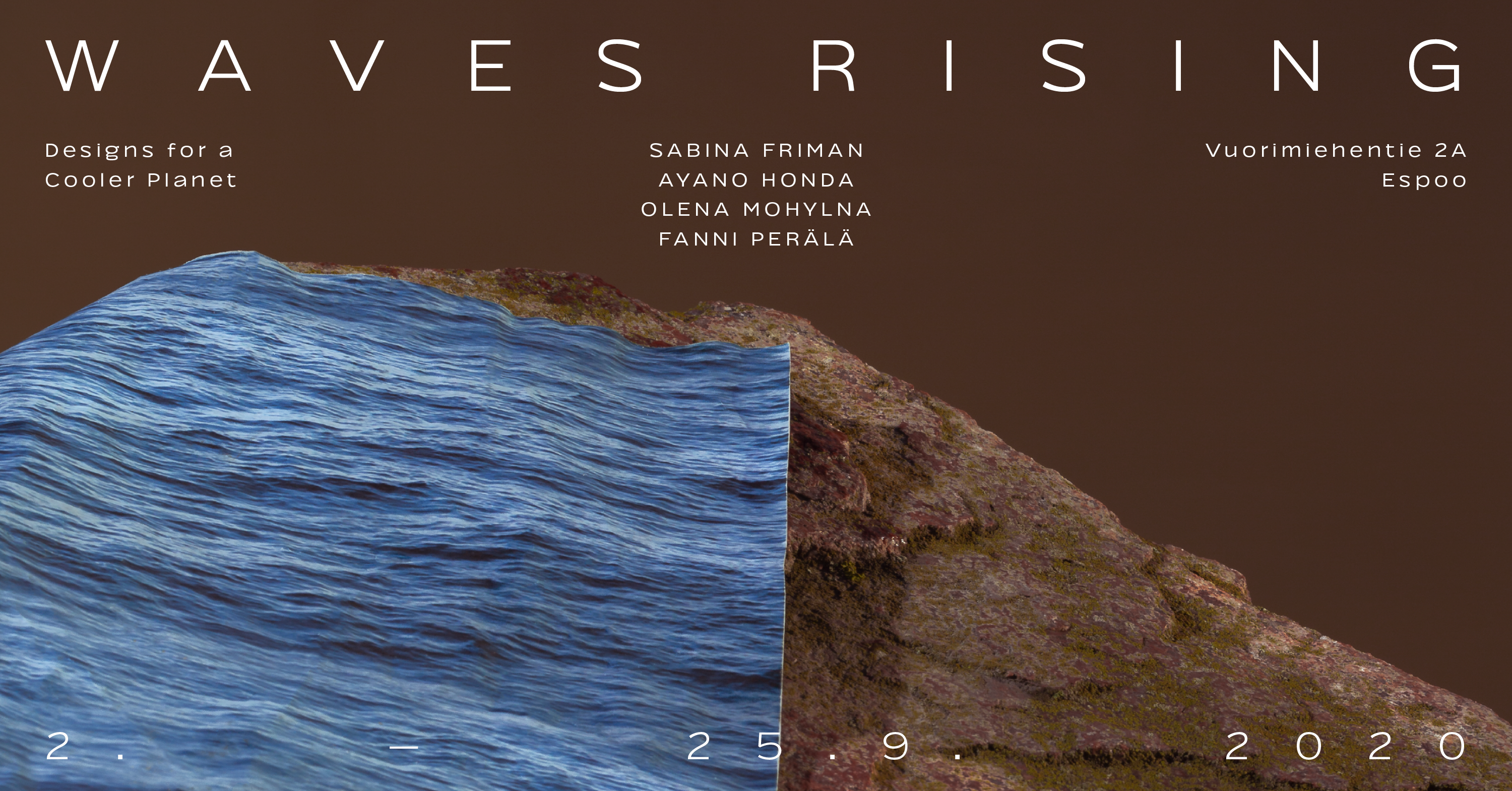 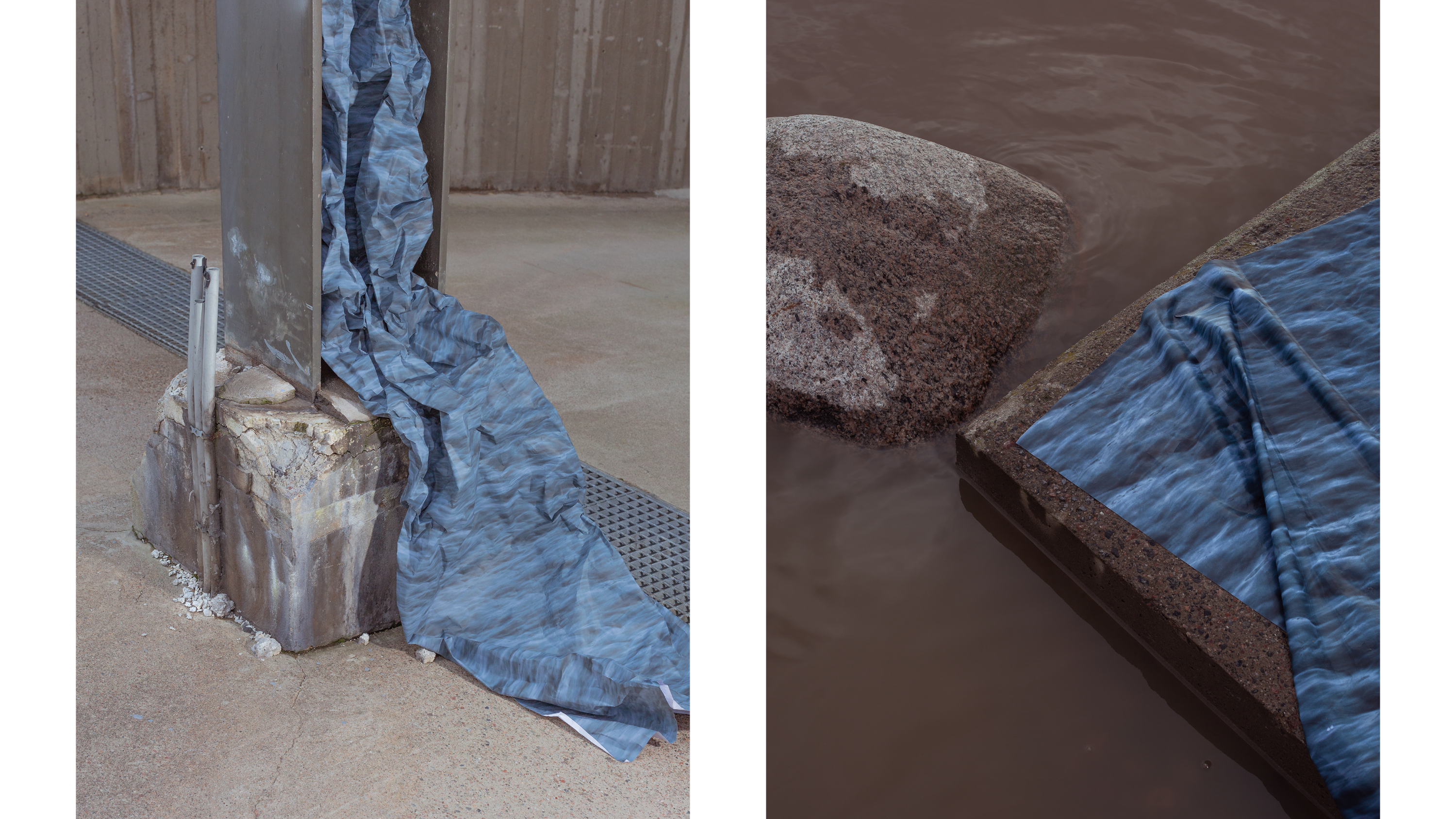 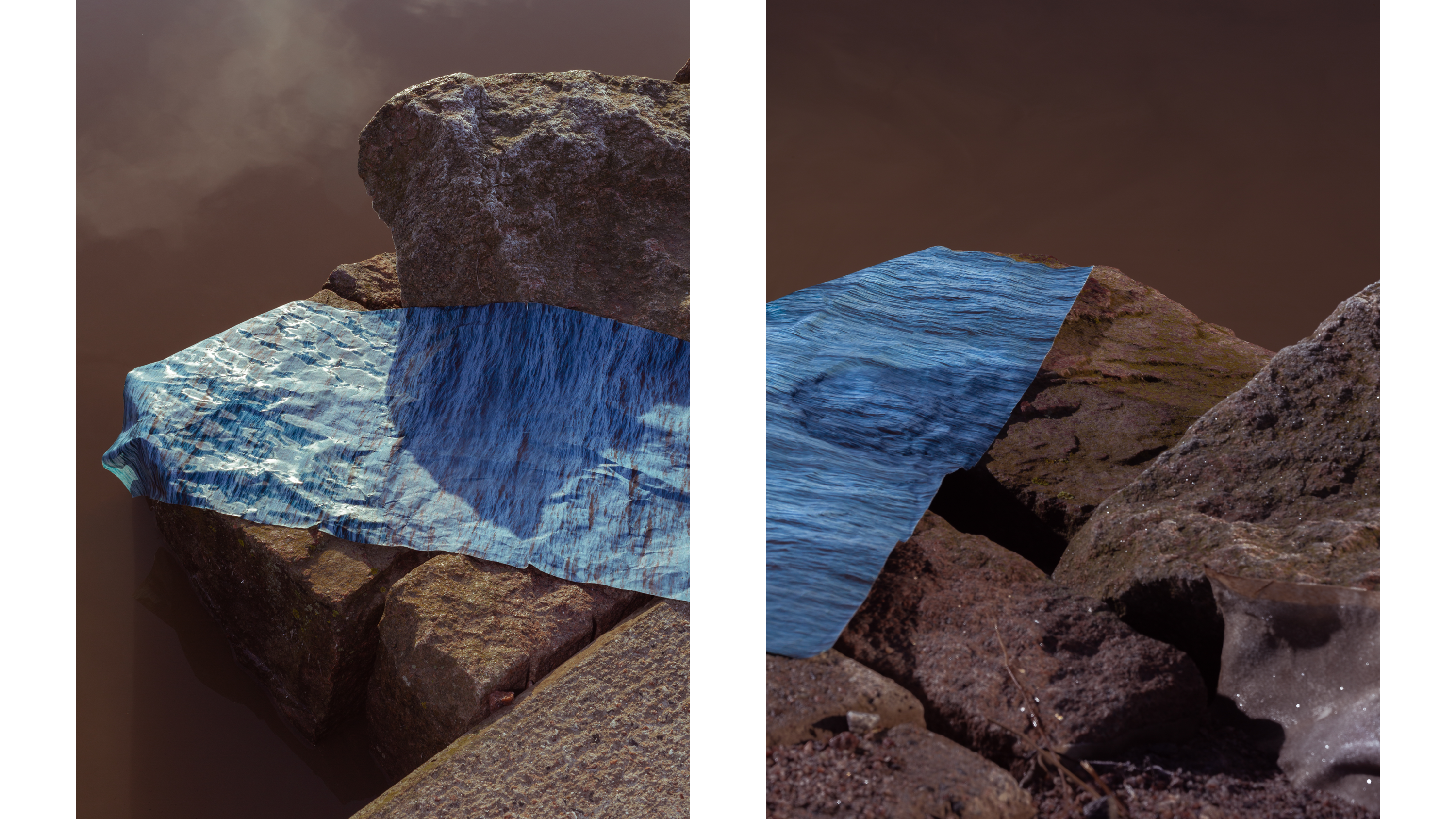 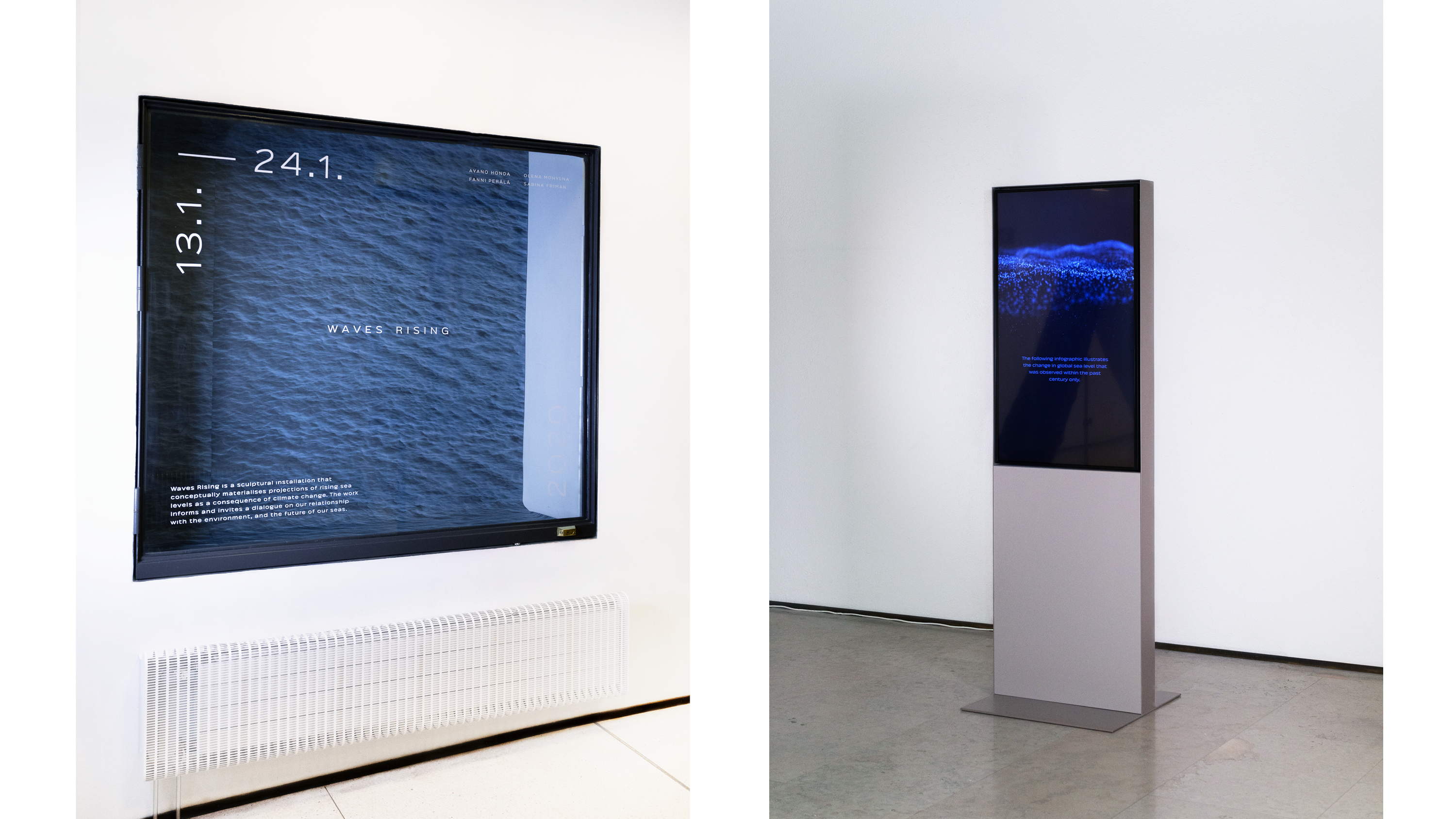 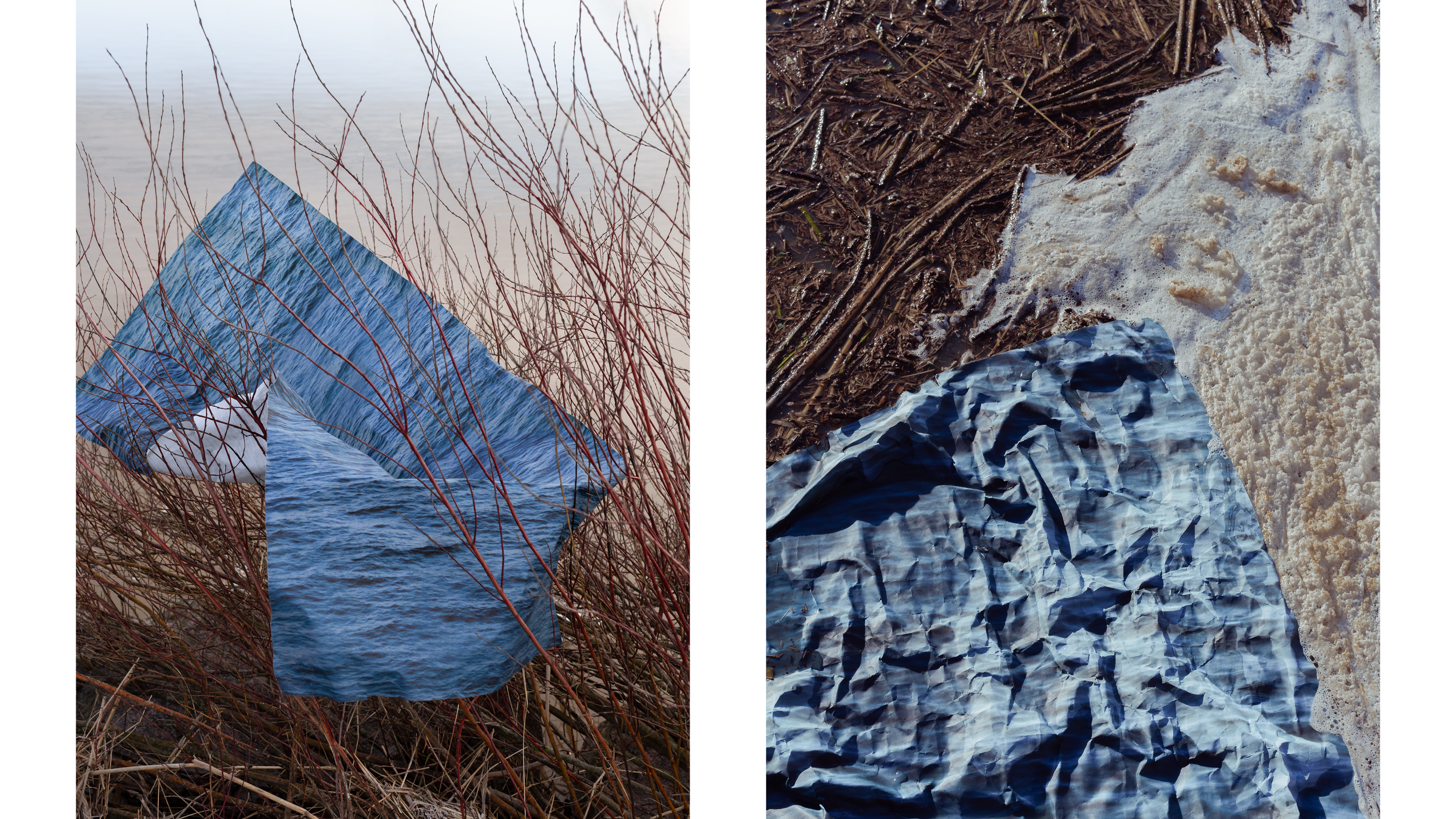 Photographic surface, sound and light form an installation body defined by materiality; undulating paper-thin waves spanning several meters in both length and height. The piece is supported by an animated infographic based on recorded data of changes in global mean sea level from the past century. The work informs and invites a dialogue on our relationship with the environment, and the future of our seas.

Sea levels are rising largely due to human-induced global warming. As greenhouse gas emissions increase, water temperatures rise causing thermal expansion of seawater and the melting of bodies of ice which drive rising sea levels. Since 1916, the global mean sea level has risen by around 0,2m. In a high emission scenario, sea levels are projected to rise up to nearly a meter by the end of the century, and up to several meters by the end of the next two. This would have a disastrous impact on shorelines and coastal human settlements, especially during storms when sea levels rise additionally and flood coastal areas. For marine cities like Helsinki, this unpredictability poses a future threat.

The installation aims to draw attention to this urgent environmental topic through silent activism. The spatial setup raises awareness in a quiet but effective way by creating monumental dimension and mood around the silent threat of rising sea levels.

This project was done in collaboration with the Department of Visual Communication Design and Päivi Häikiö, who mentored the project team throughout.

Otaniemi, as a part of Designs for a Cooler Planet and Helsinki Design Week, September 2020