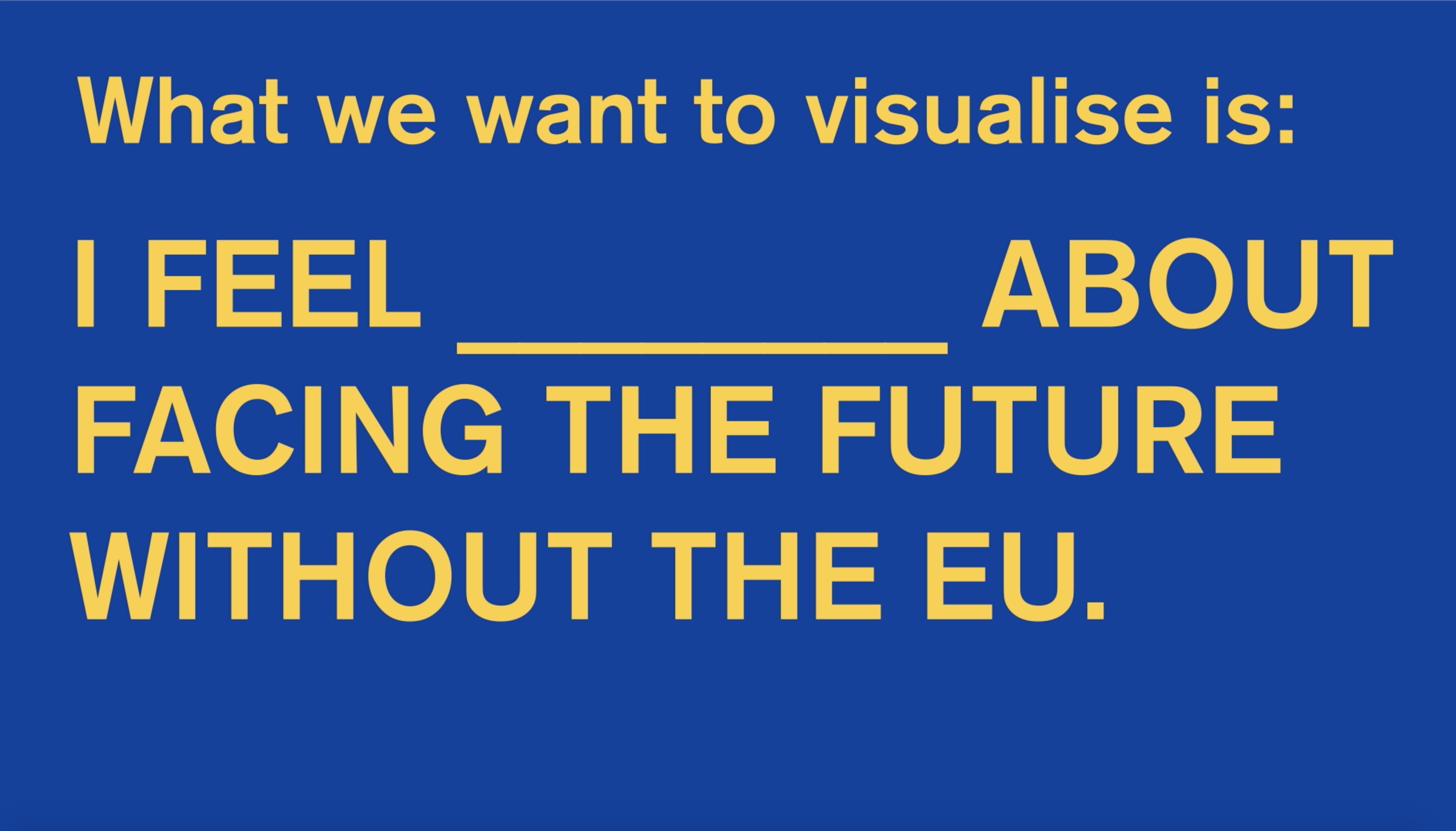 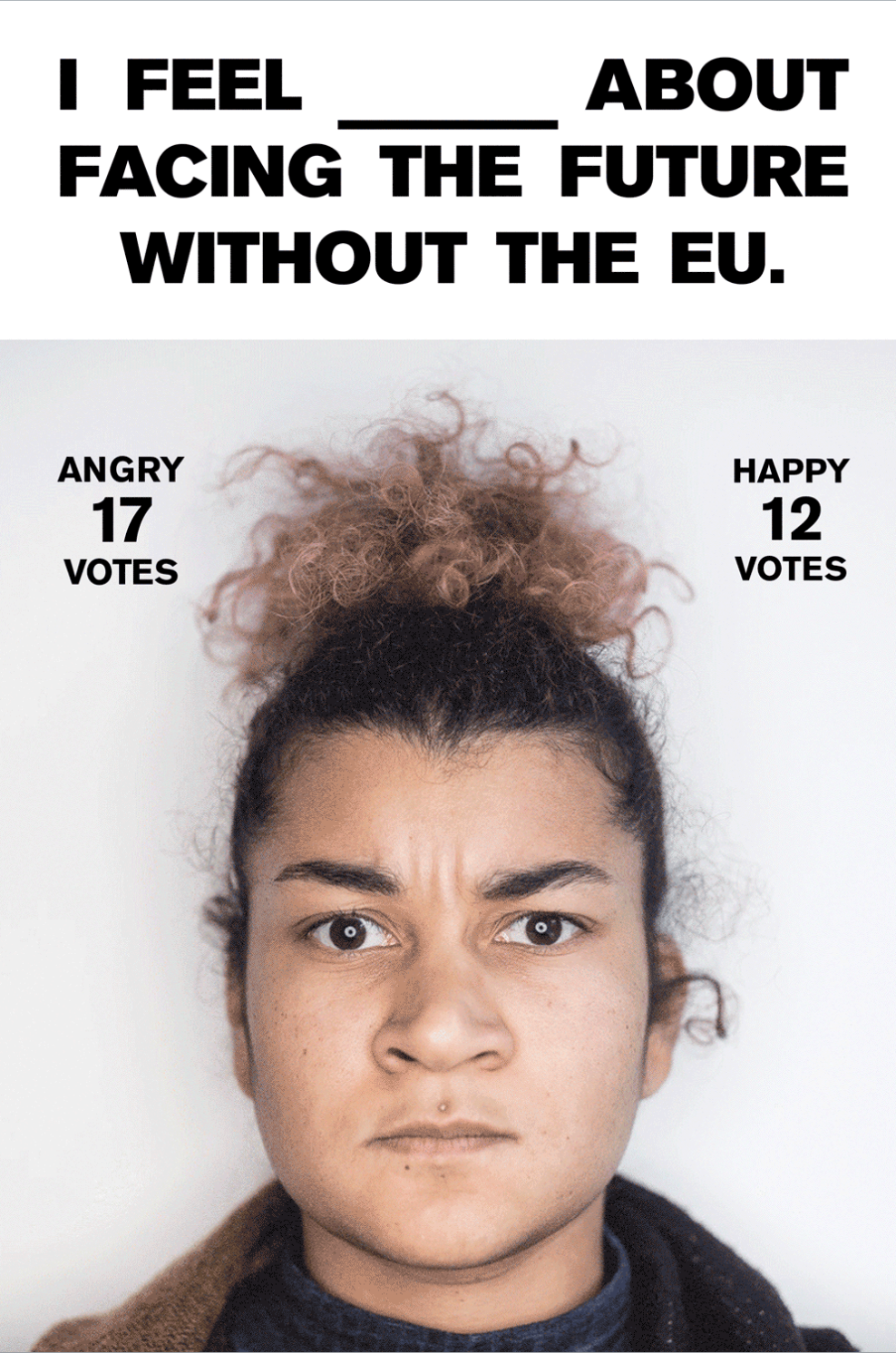 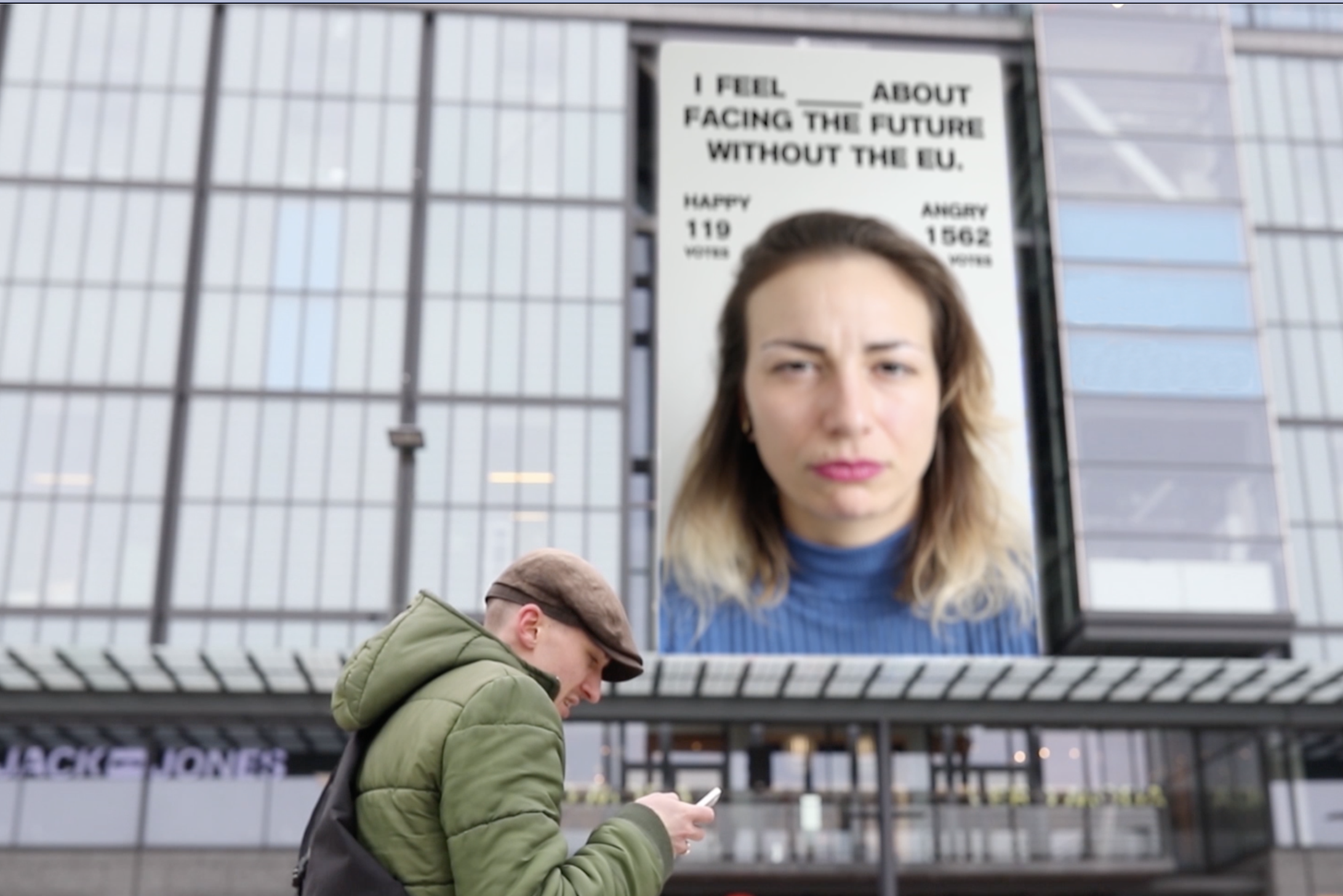 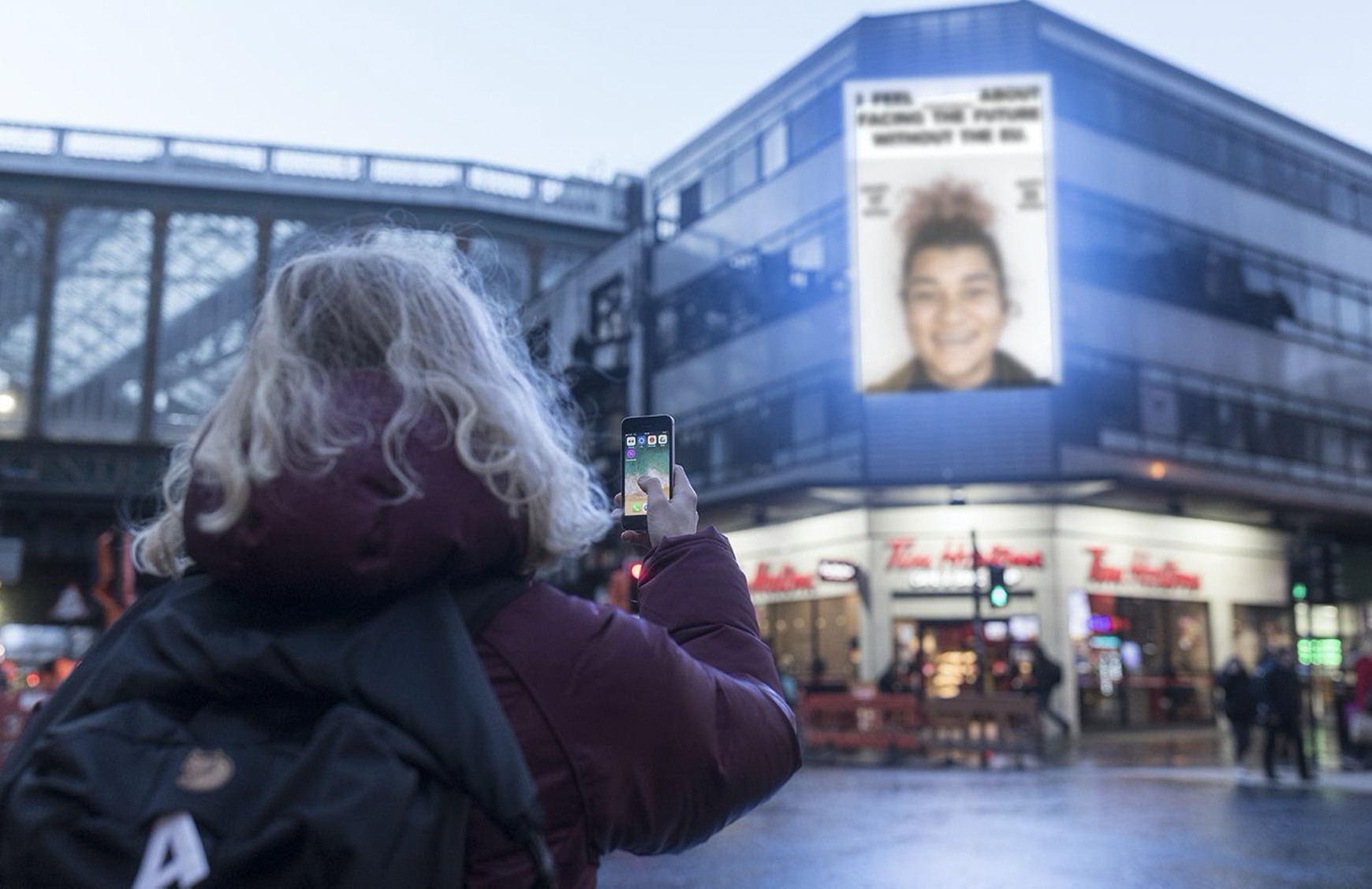 During 2017-2019, Aalto VCD participated in an EU Erasmus Plus project on migration titled ALIEN. The partnering countries were Poland, Greece, the UK and Finland.

The project aimed to contribute to greater equity and social cohesion within Europe, through transnational and interdisciplinary collaboration of academic staff, migrant organizations and postgraduate students based in partner countries. The project aimed to enhance young people intercultural competences, knowledge and understandings of migration processes by researching and working on the issue of public concern related to migration.

Given the critical context of the current refugee crisis in Europe the project’s objectives were:

– To develop the engagement of Higher Educational Institutions (HEIs) with local and international migrant organizations as well as regional authorities to build bridges and share knowledge, good practices and raise awareness of issues around migration.

In total eight students with their tutor Tarja Nieminen participated in six multi-disciplinary workshops covering different aspects of the theme.

The universities and institutions involved were the Polish Japanese Academy of Information Technology and Warsaw School of Economics from Poland, Technopolis – City of Athens from Greece, Glyndwr University and UWS, the University of the West of Scotland from the UK and Aalto University School of Arts, Design and Architecture from Finland. At Aalto, the project was coordinated and tutored by VCD Lecturer Tarja Nieminen.

Further information about the project can be found in the website: www.alien.pja.edu.pl

Social Policy: Acknowledging the past to face the future?

Overview:
For the week in Glasgow and Paisley, the participants were both acknowledging the past as well as facing the future. Students were working in small, multidisciplinary, research groups and had a choice to make early in the week: whether to re-examine the past (in terms of Glasgow’s colonial and imperial history, and the legacy of this), or to look to the future (in terms of where Scotland might find itself after Brexit in relation to issues of migration and immigration). In the beginning of the workshop, Colin Clark outlined the general terrain to be covered by both topics and illustrated the types of resources that can be employed to explore the issues. The central and connecting themes were ones of identity and belonging in place, space and time – does the past necessarily determine and shape our social, economic and political futures? The end goal of the week in Glasgow and Paisley was that by Friday students had collaboratively designed e-posters and presented them in front of their peers, staff and invited guest audience.