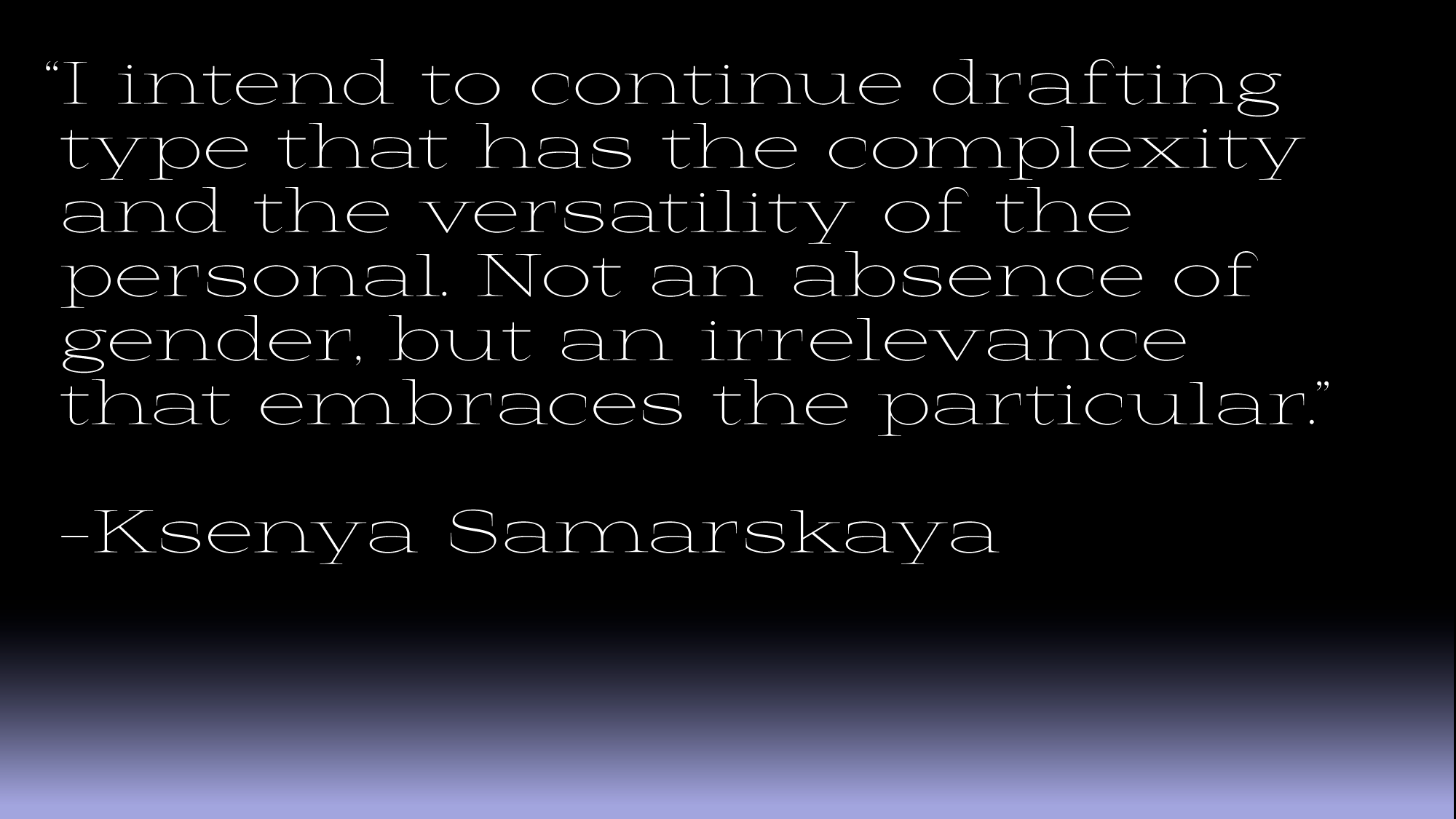 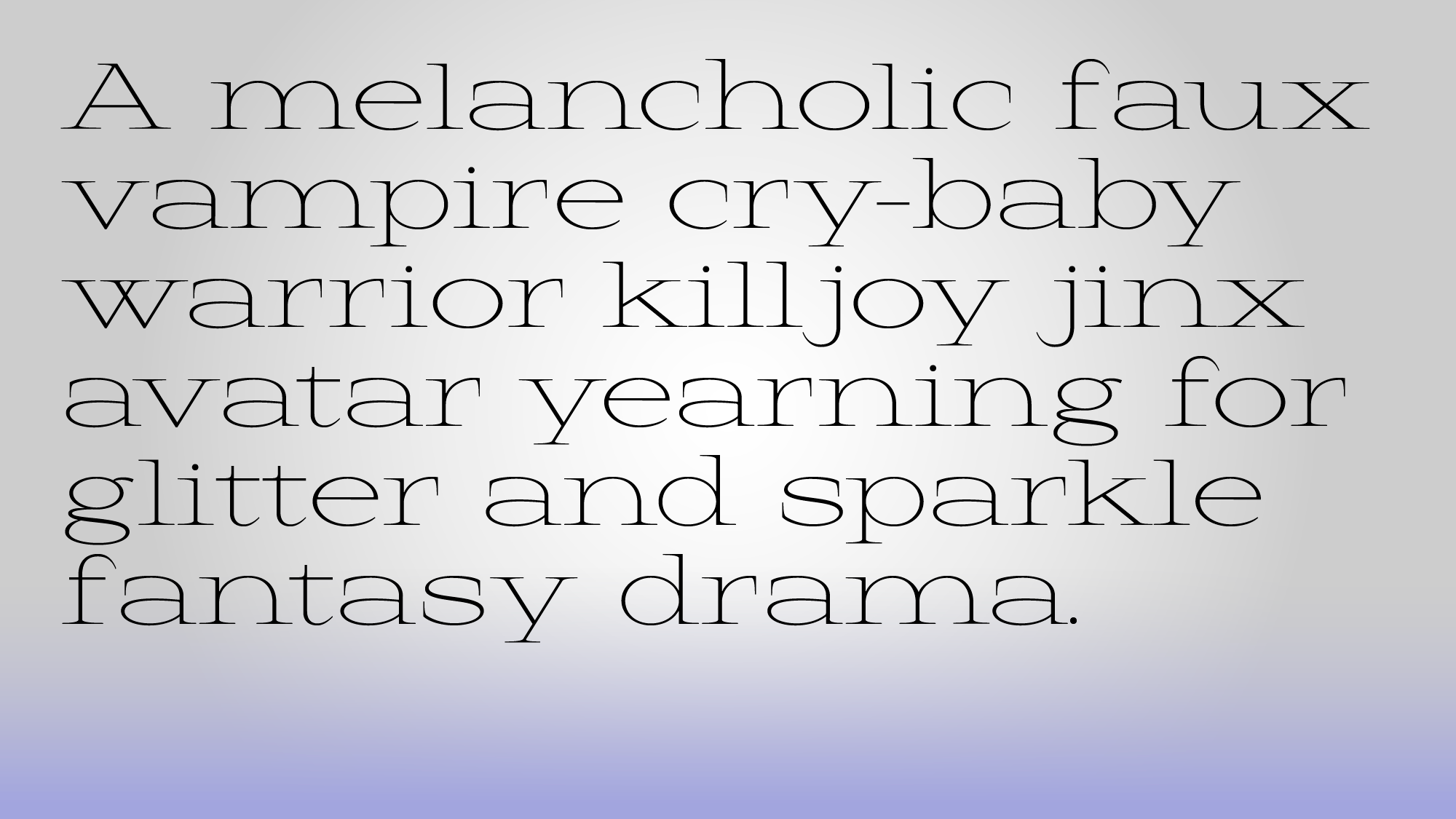 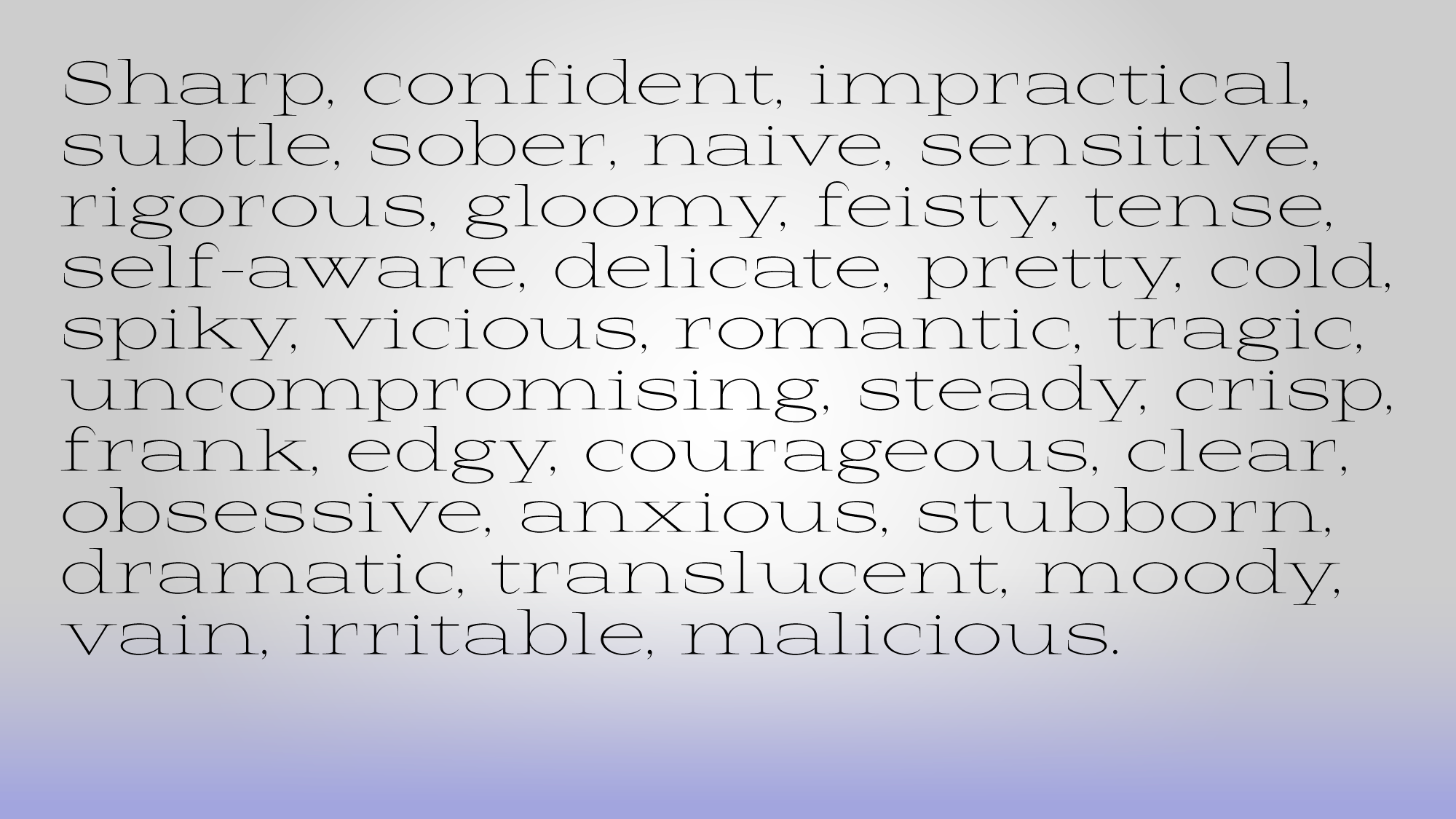 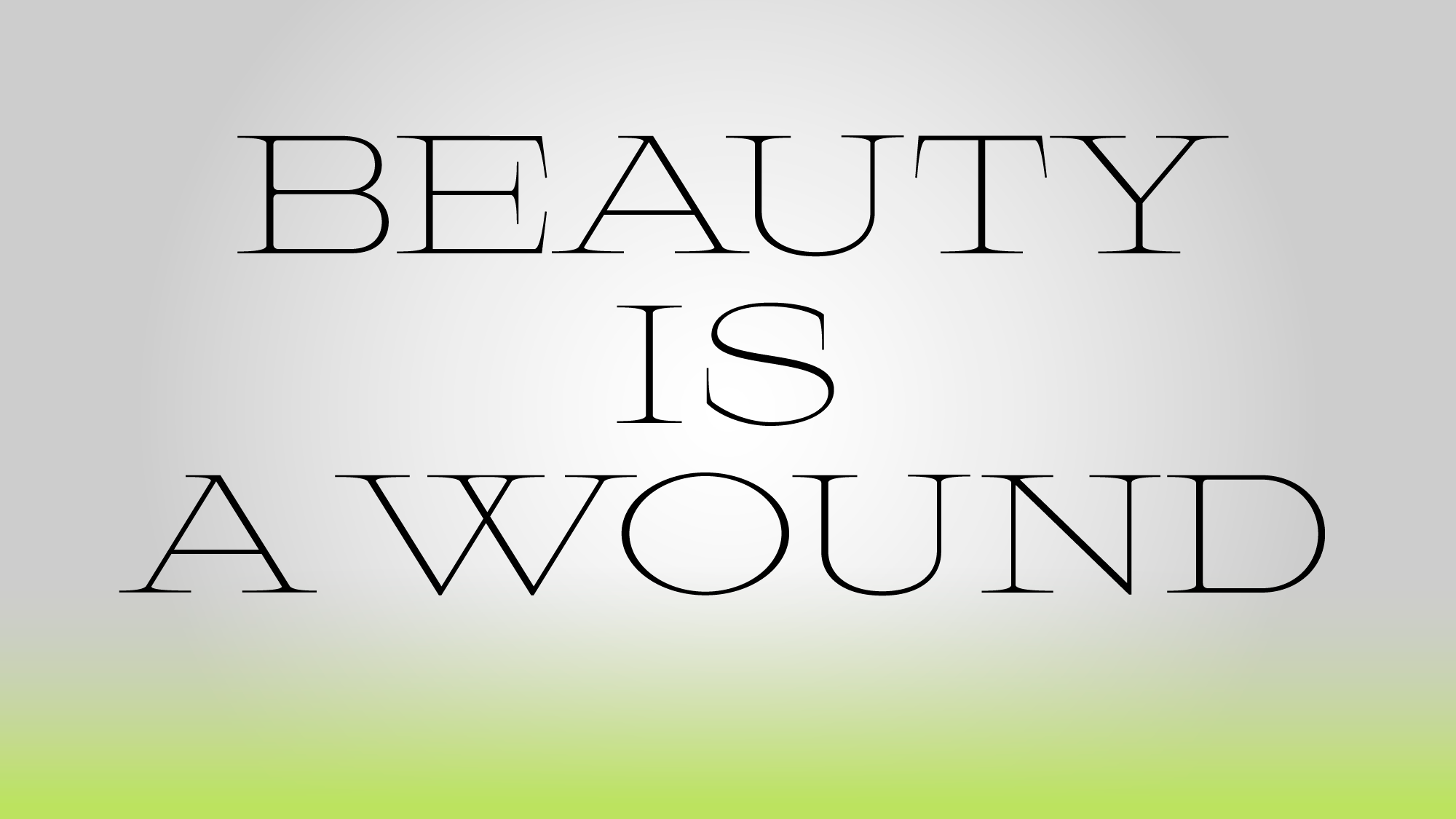 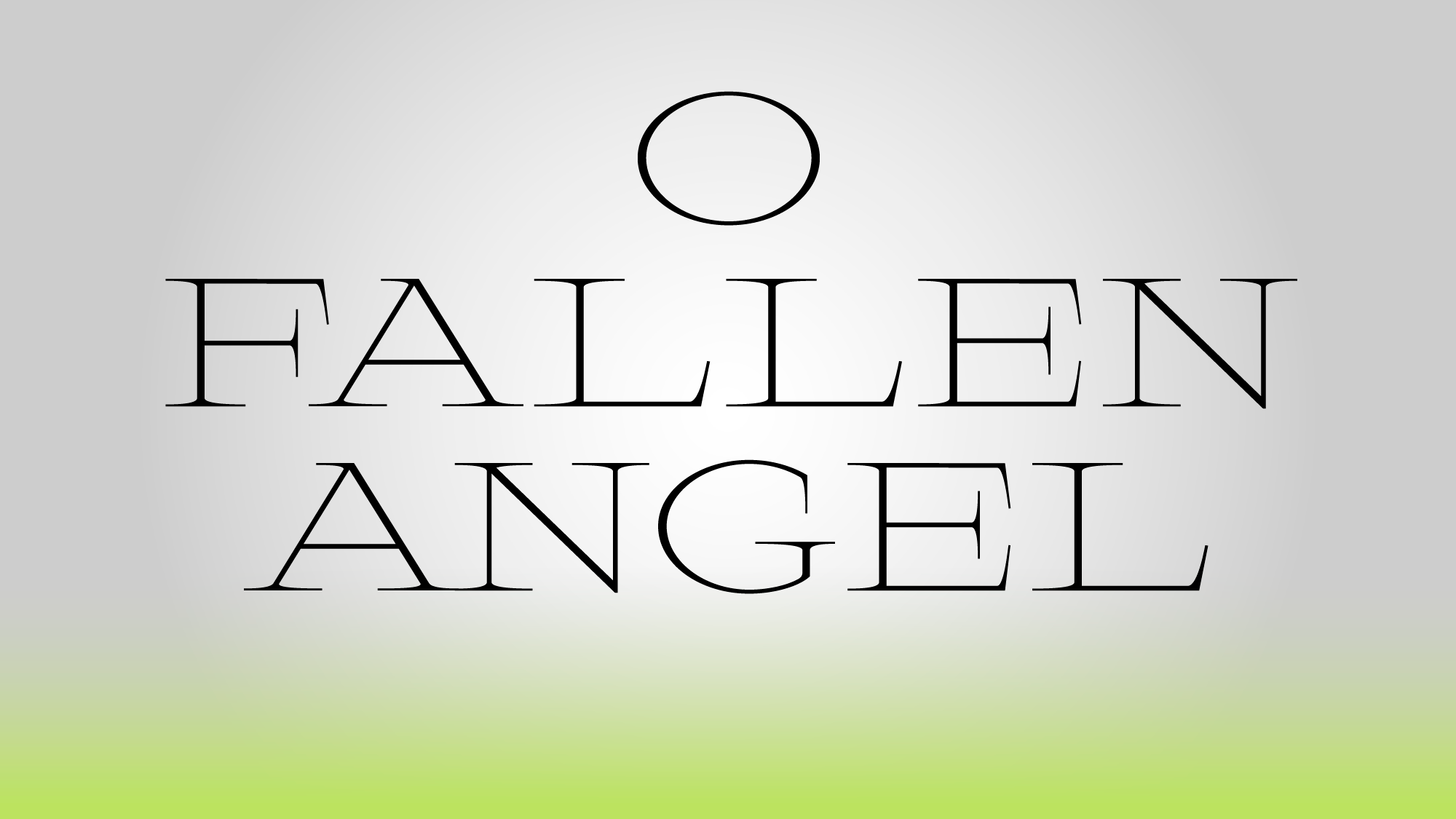 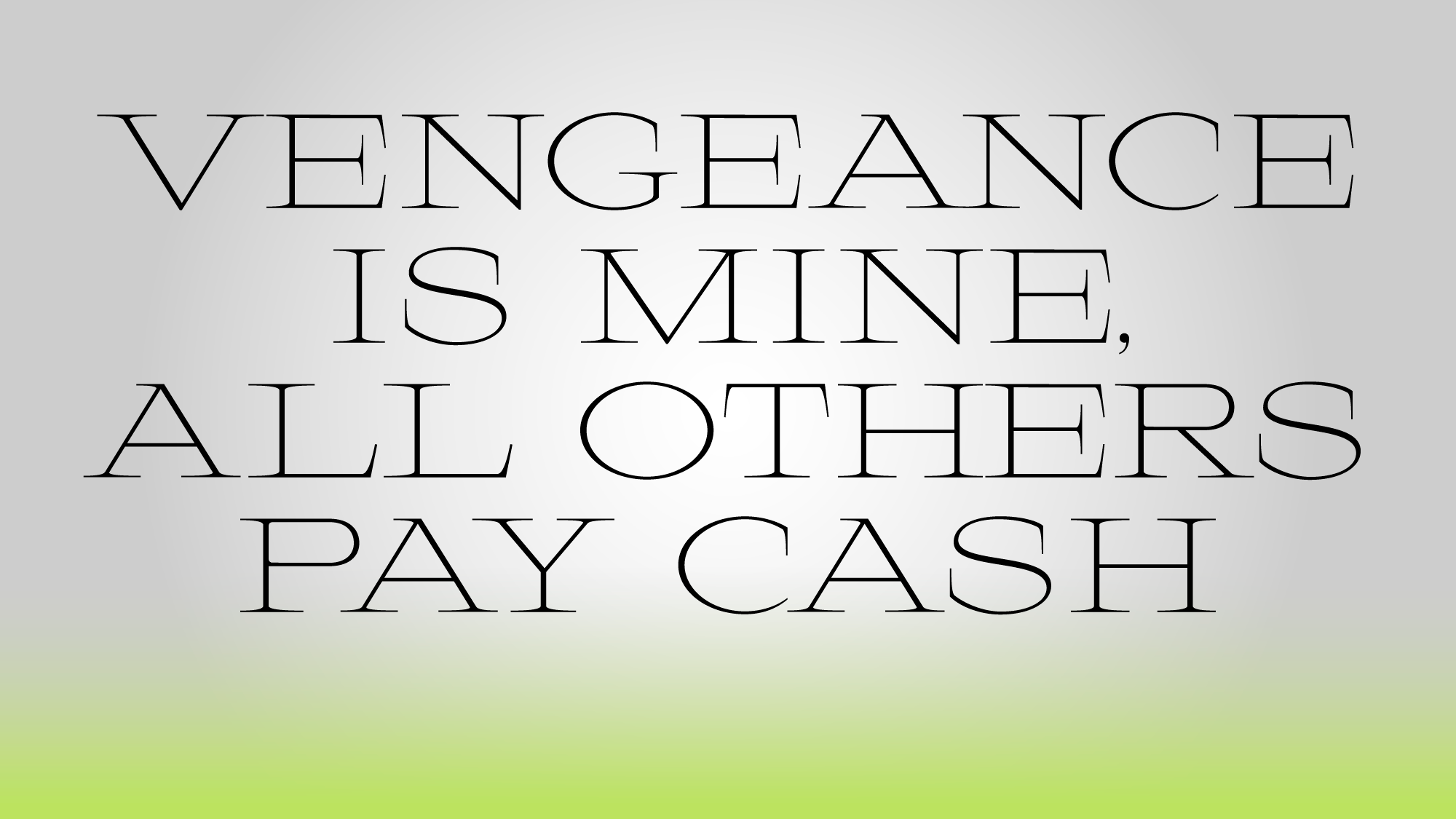 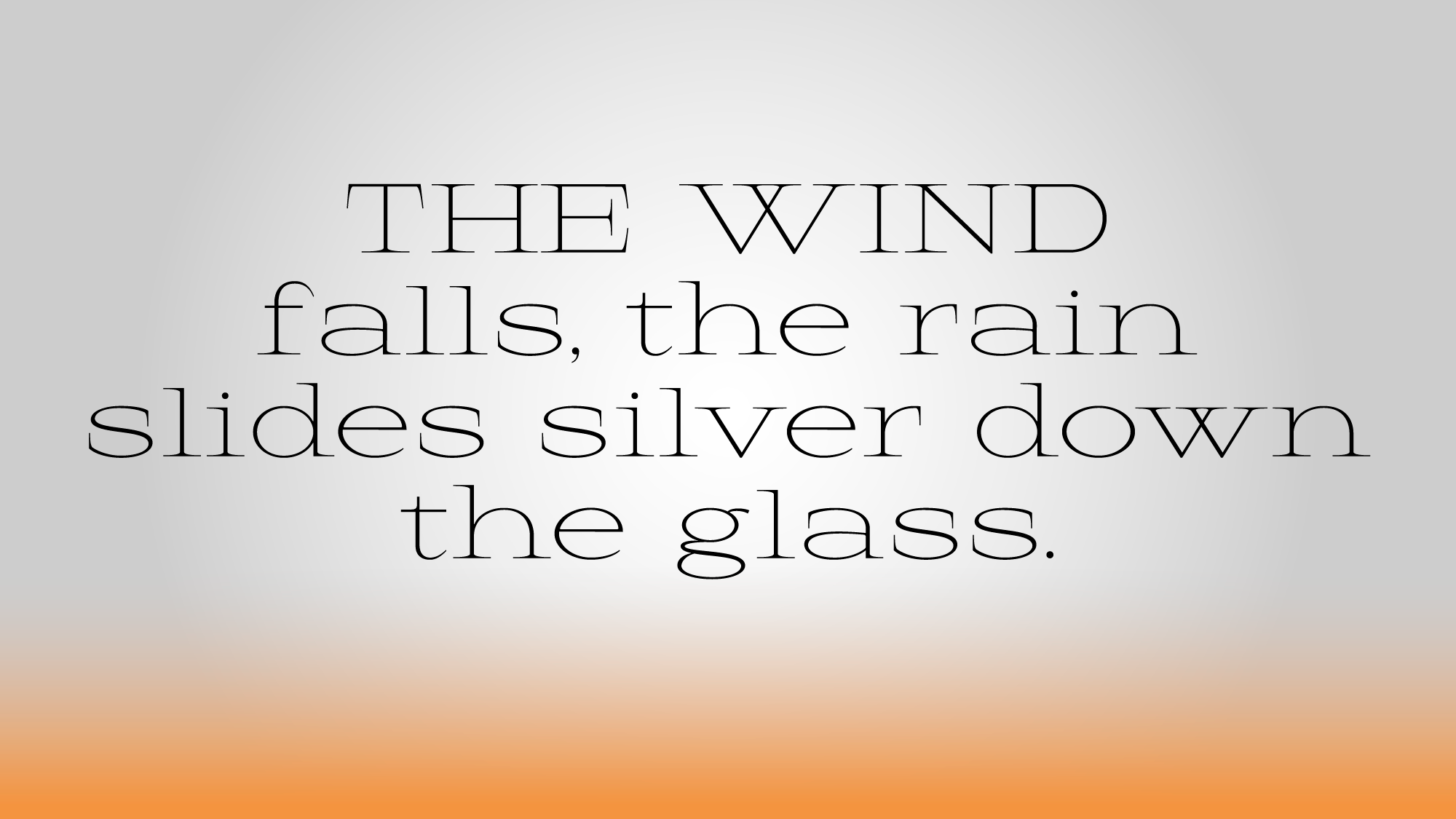 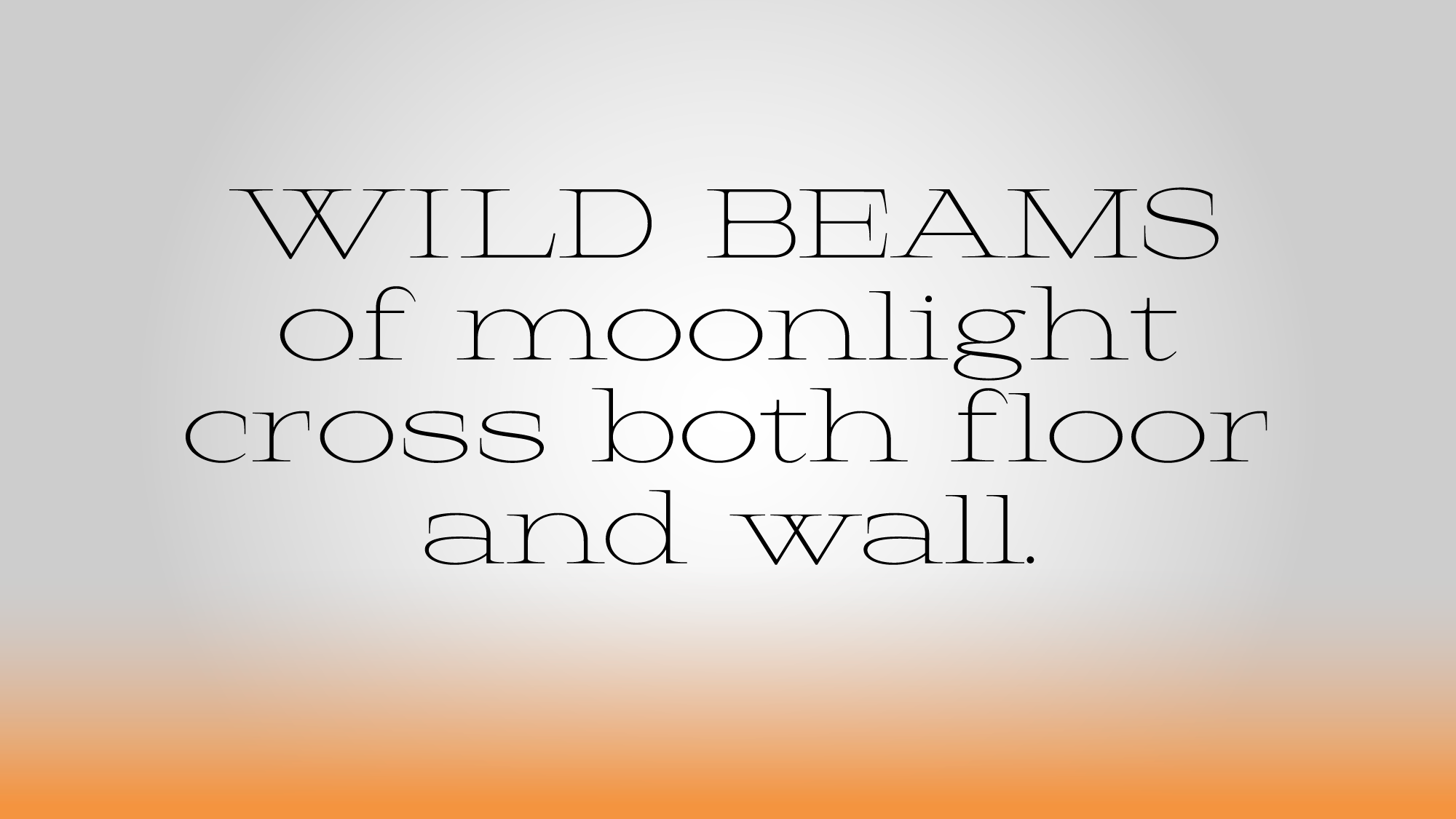 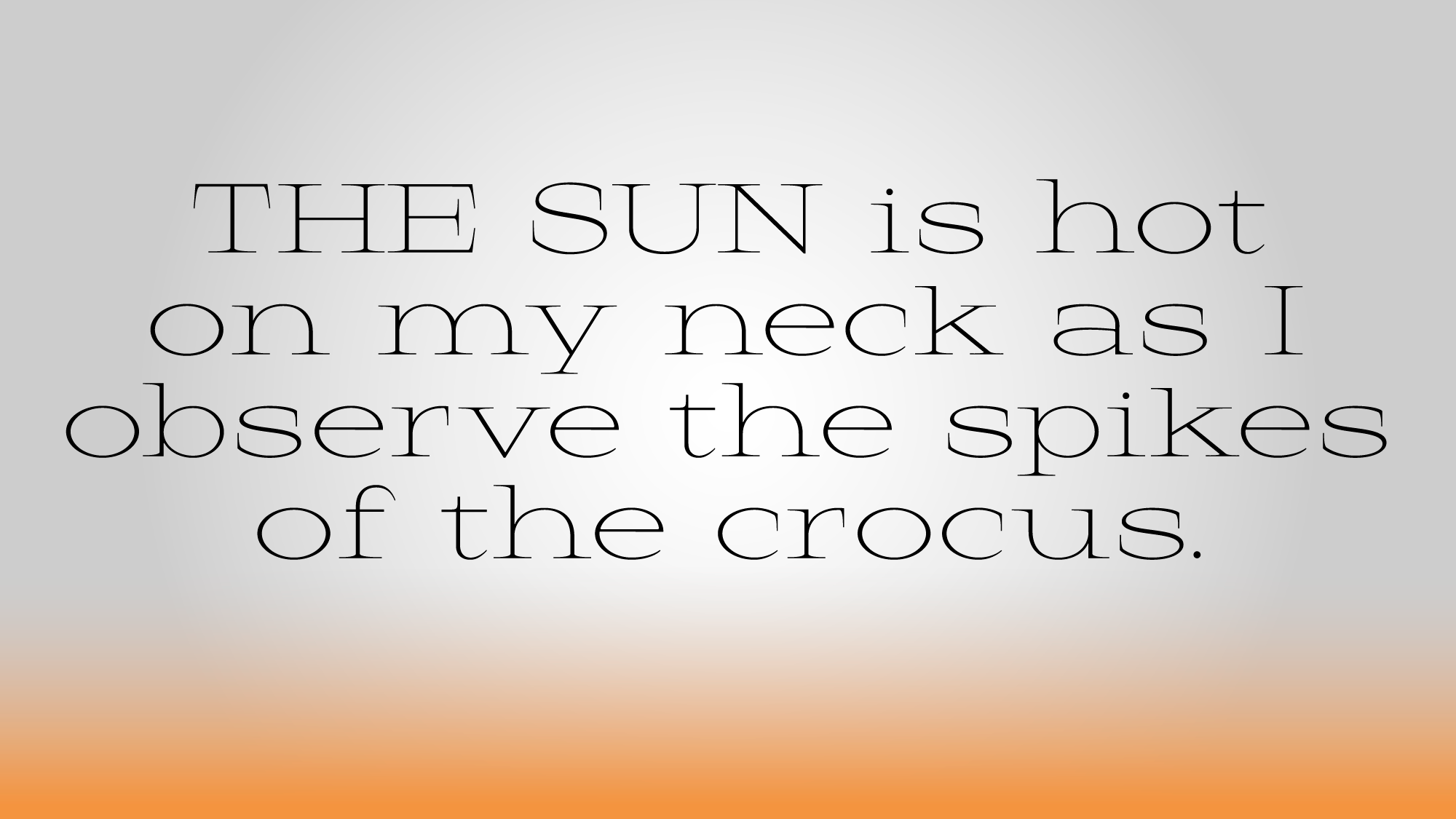 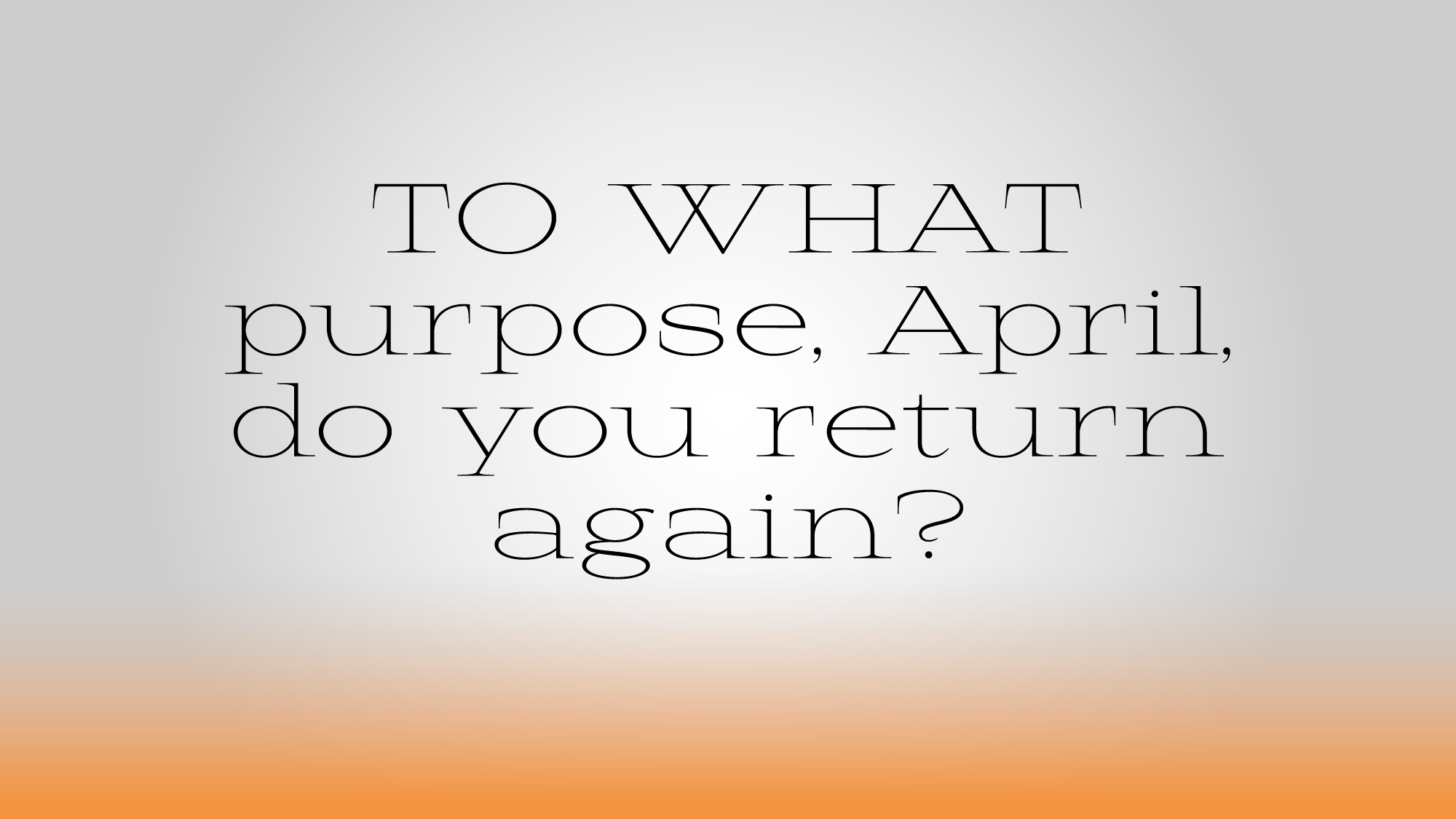 The starting point for the project was to investigate the questions of gender and identity in type design. While typefaces aren’t inherently associated with gender, certain letterforms are likely to be regarded as feminine or masculine. This binary division is probably the most visible in the typographic choices in advertising gendered products. While many disciplines traditionally associated with gendered products such as fashion design are taking strides in blurring the lines between masculine and feminine, many in the type design industry seem to lack interest in topics outside of their craft. From a graphic designer’s perspective, type design is one form of visual expression and thus inseparable from the politics of visual communication.

The project sets out to embrace the beauty and the versatility of the personal in type design. It focuses on the idea of typefaces as identities of the multiple self, typefaces as avatars and as extensions of oneself. My thinking was influenced by the framework of Glitch feminism by Legacy Russell and the work of Charlotte Rohde and Jungmyung Lee, who highlight emotion and storytelling in their type design practices.

The outcome of the project is a display typeface, Silver, that has sharp, extended letterforms contrasted with thin strokes and exaggerated spiky serifs. The typeface is a complex character that is telling its own story. The feeling that it creates to a text varies by context and content, but its capacity to adjust is limited by its personality.