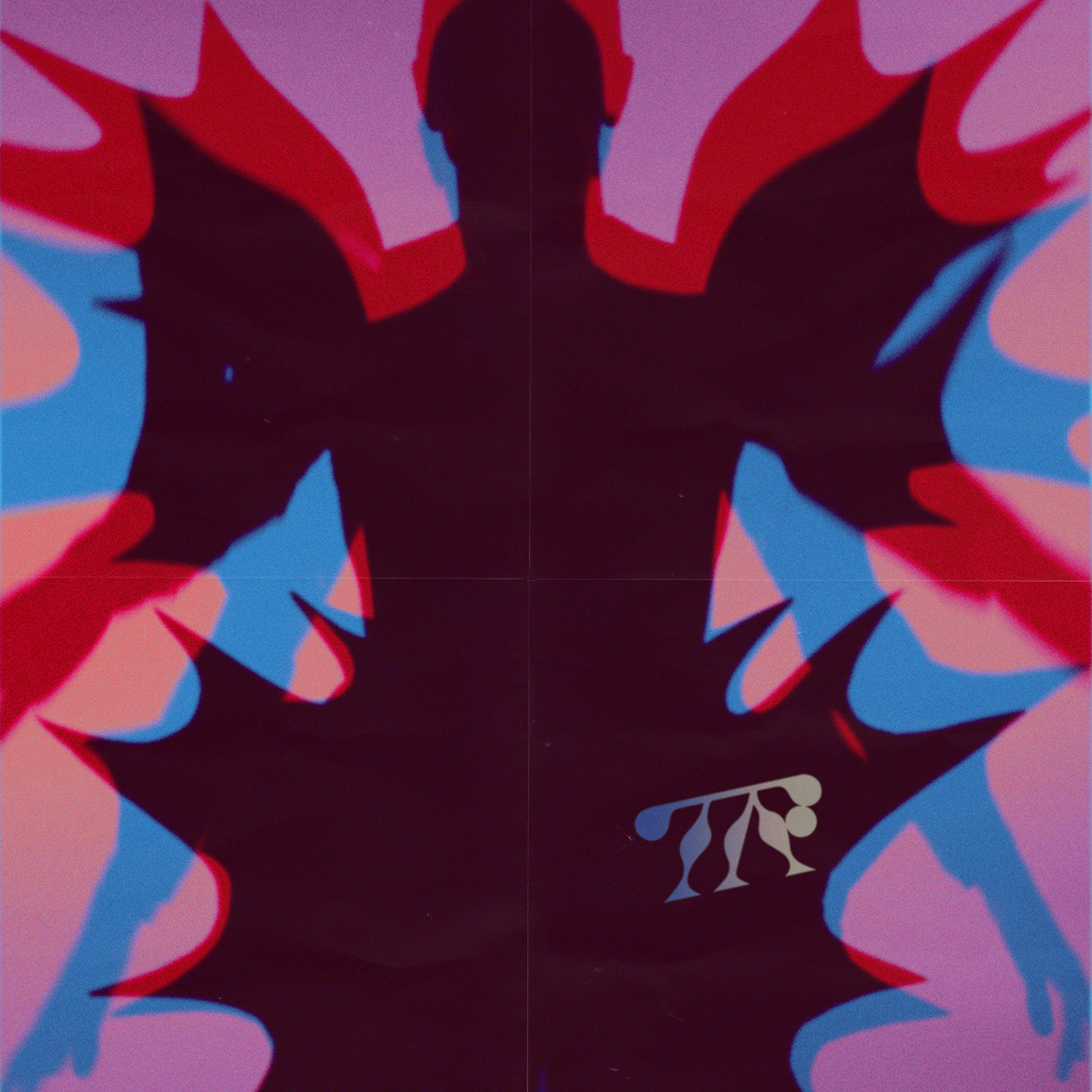 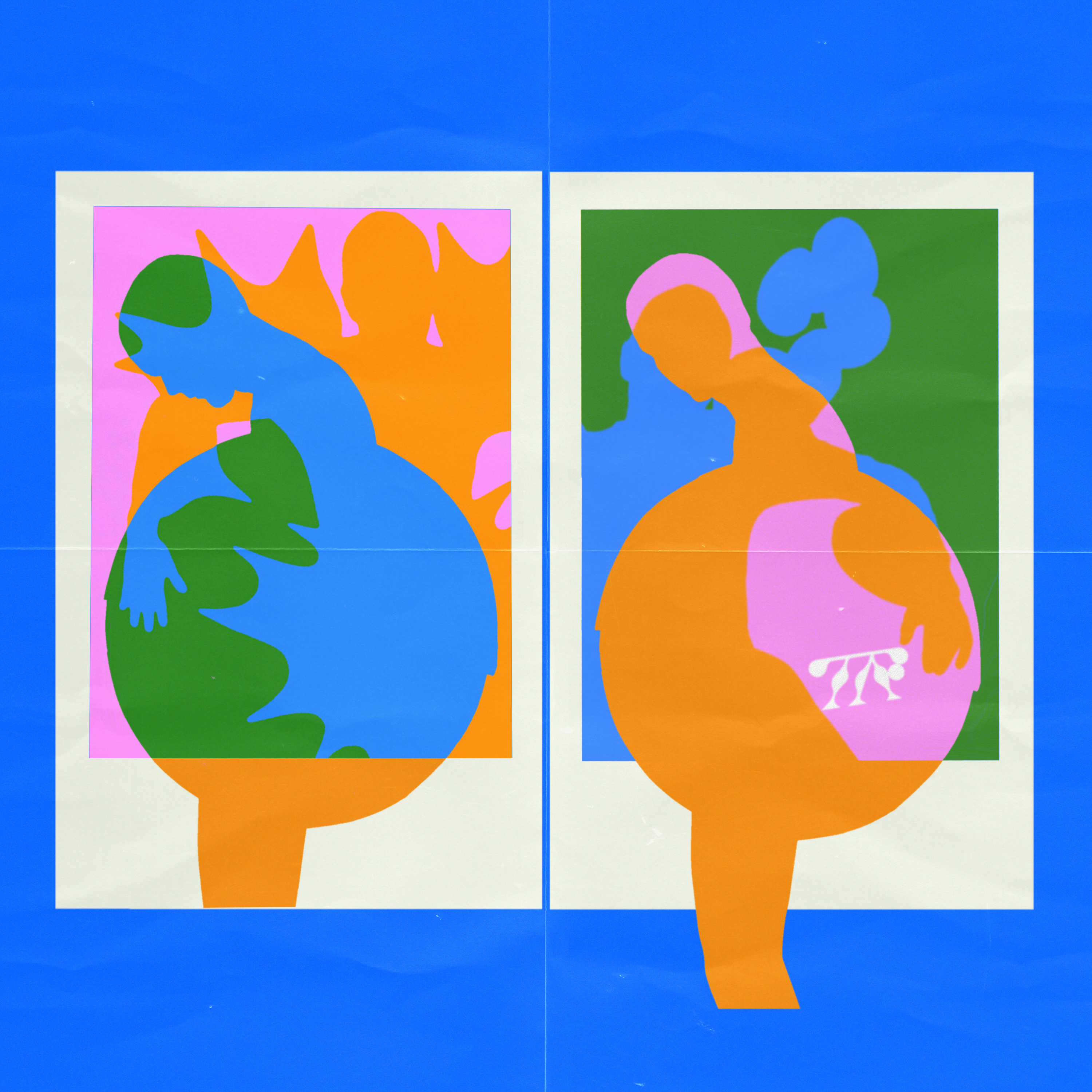 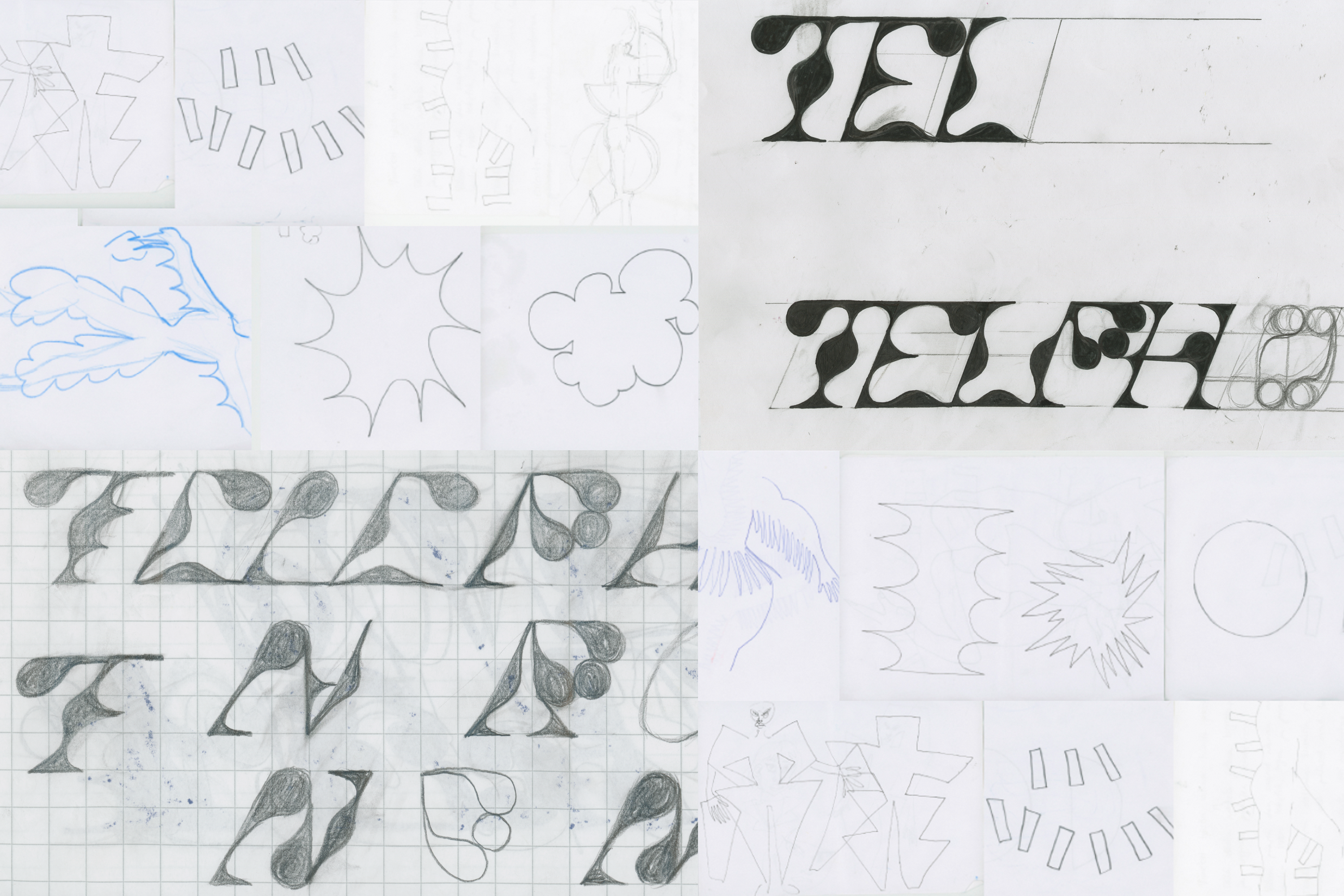 Iisa Pappi’s bachelor thesis observes and analyzes contradiction as the fundamental tool for a design process. In this thesis the tool is used to create visuals for a musical artist, including a logo, album cover art and promotional video clips for social media. In this work contradiction is deﬁned as contrast, being oﬀbeat, coincidence as a chance for contradiction, and other impressions of mismatching.

During the process the tool of contradiction is used diﬀerently. Sometimes it takes over as the leader of decision-making and other times it is mainly used for designer’s own reﬂection.

The client’s wish for the visuals was to strive for both anonymity and a strong, recognizable character, which is how the surreal silhouettes came to be. The visuals were created through a game of Chinese whispers: the designer created silhouettes based on the soundscape of the songs and after that a collaborating choreographer created a signature way of moving for each silhouette without hearing the actual music they will be dancing to, creating a chance for contradictions.