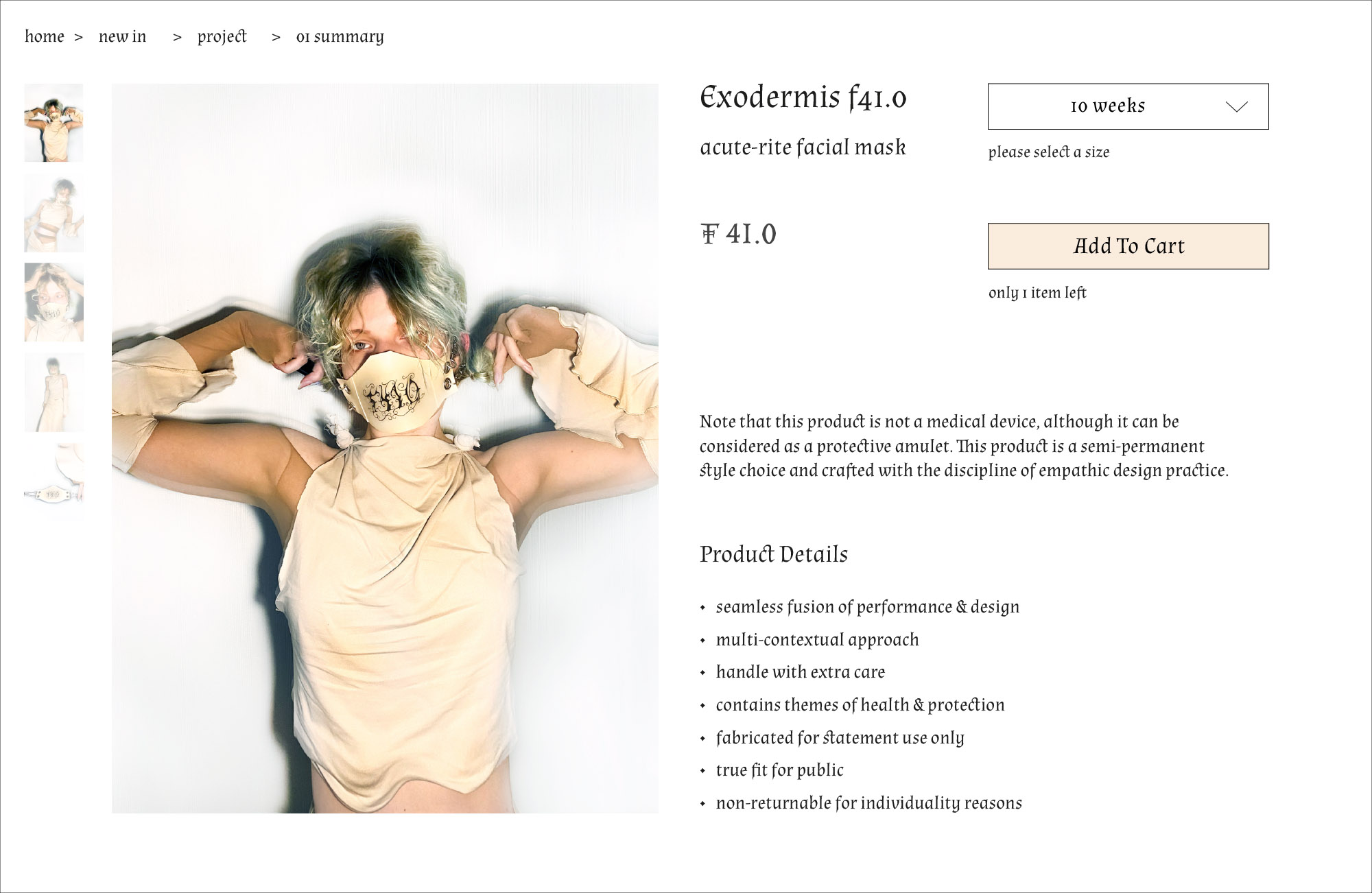 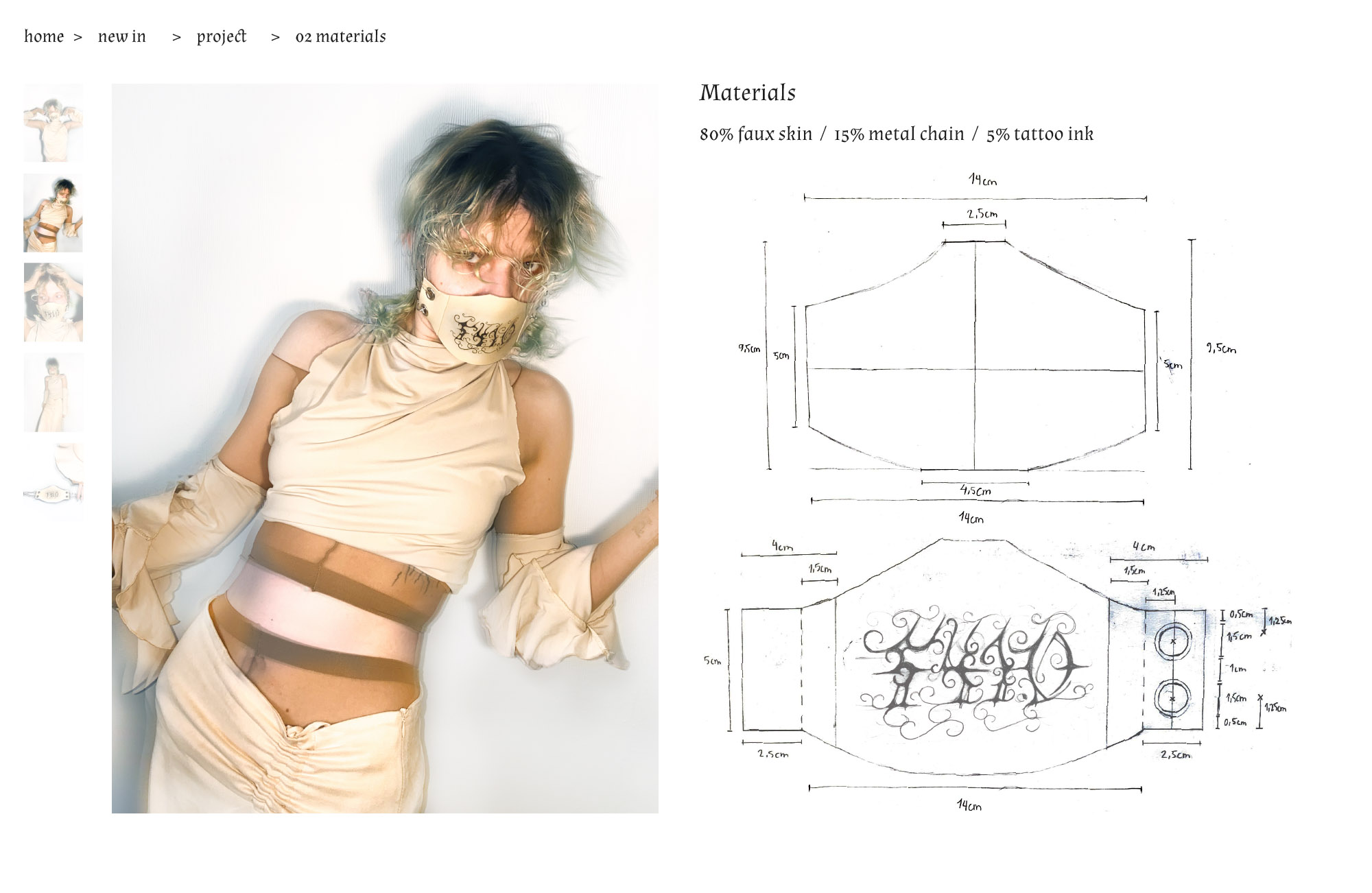 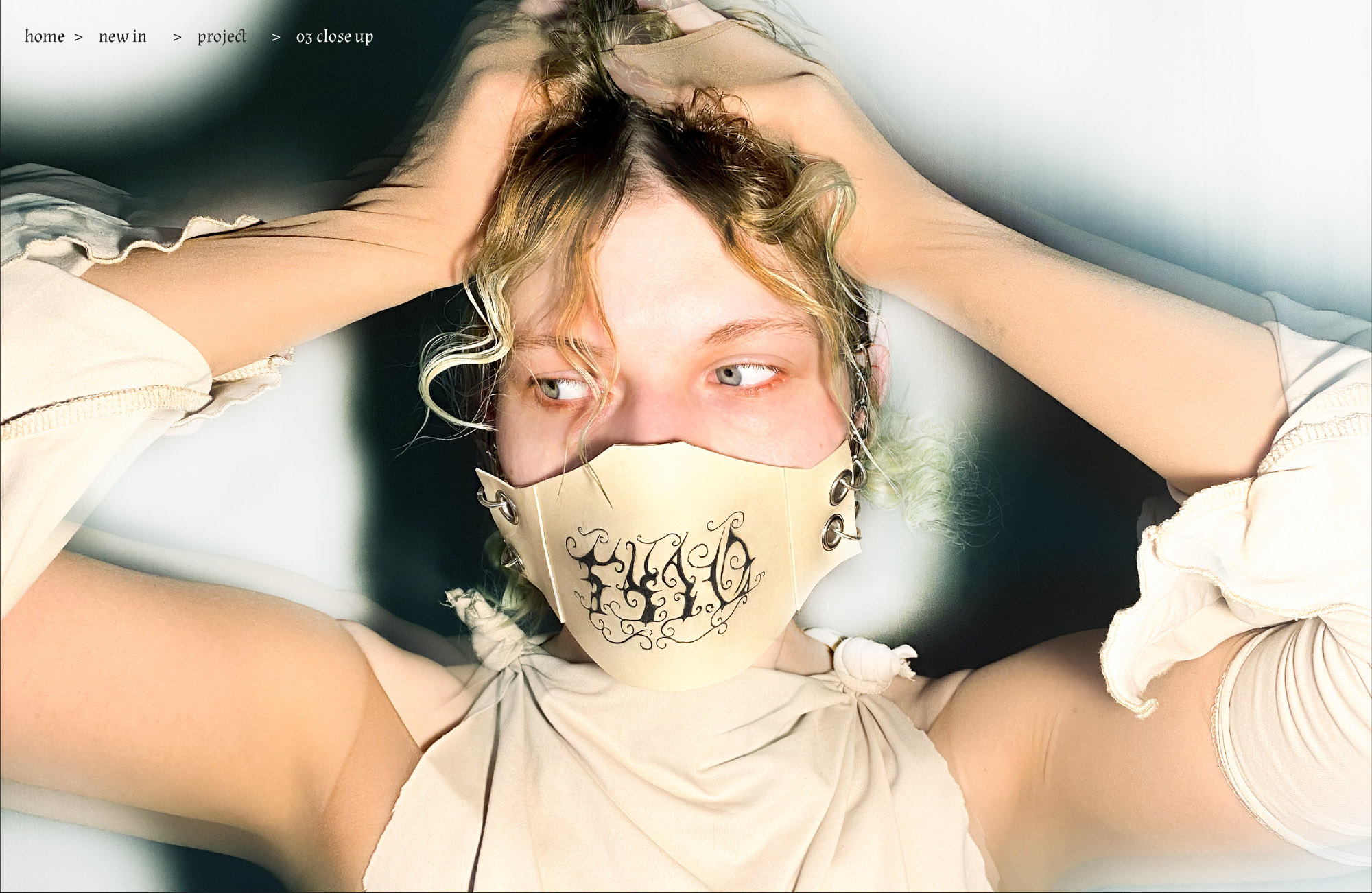 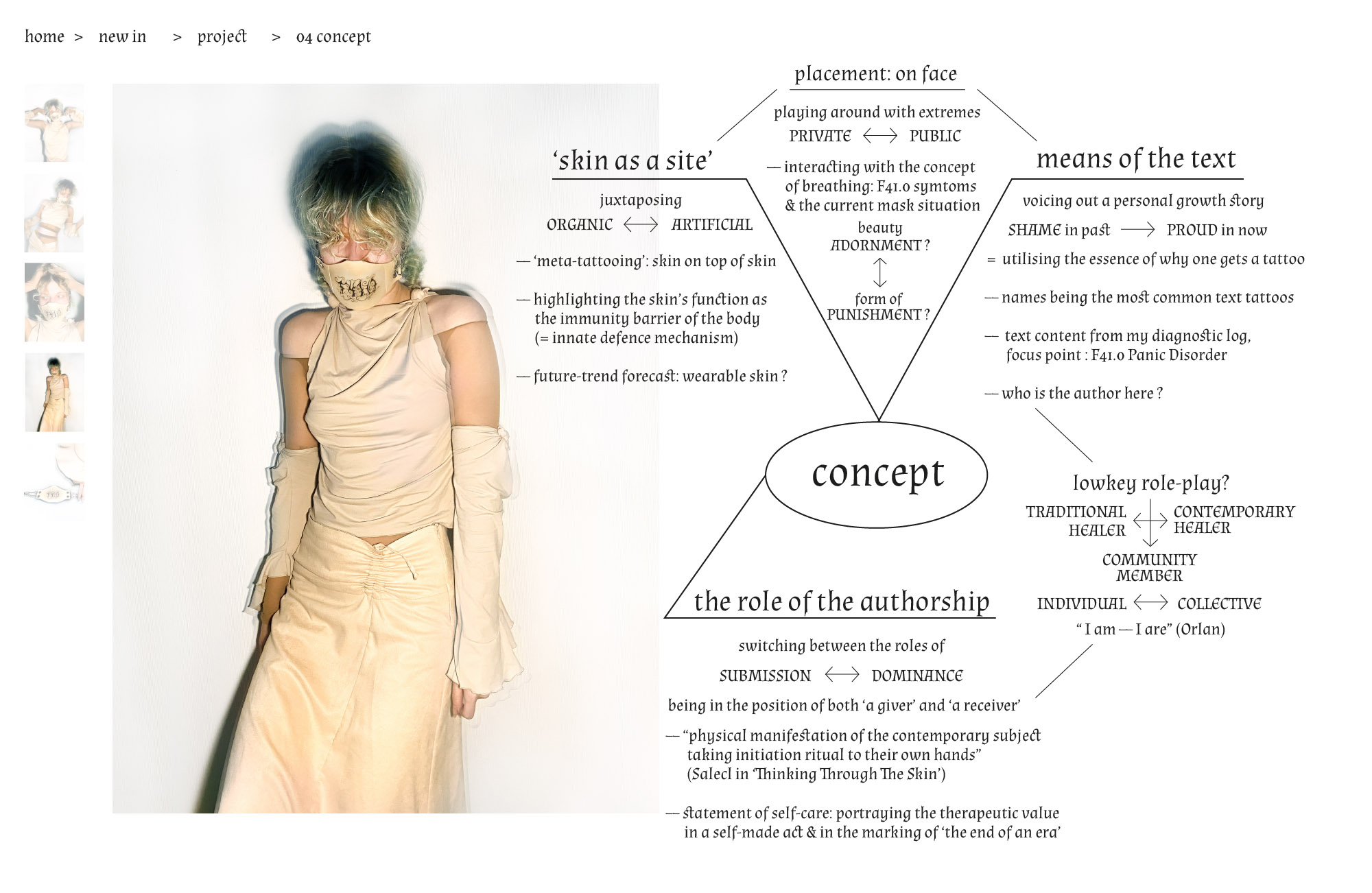 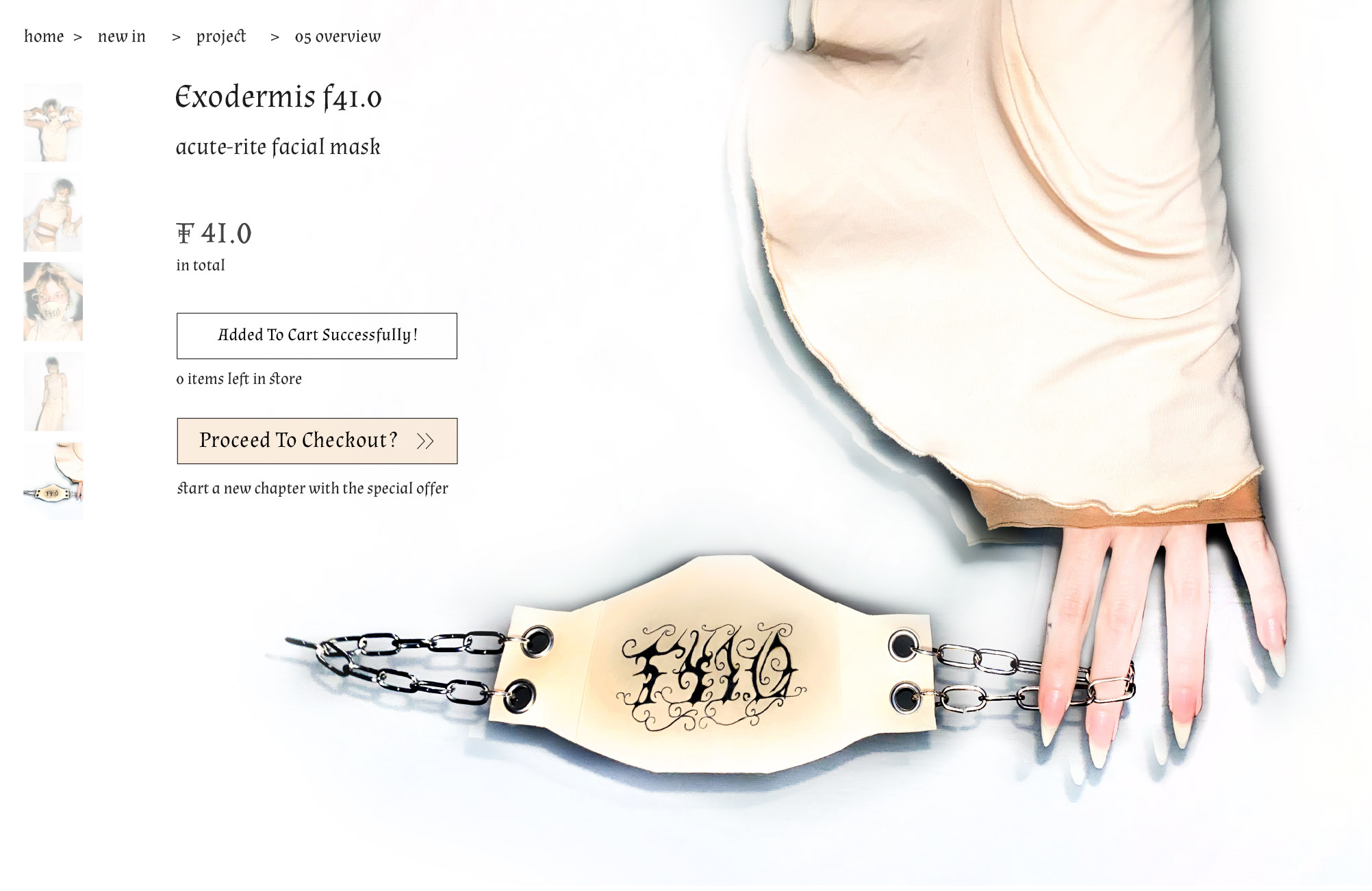 Exodermis F41.0 is a project exploring the writing on the skin – in the form of tattooing. Alongside my graphic design practice, I’ve been active in tattooing for the past 3 years. The foundation for my project is based on the interest to combine these two languages of visual communication. My primary aims for this project were to address the multiple discourses around the phenomena of tattooing, to consider the skin as a site of communication, and to embody these observations within a mindfully designed product. Another viewpoint can be found in the personal content matter of Exodermis F41.0 – it’s celebrating the steps I’ve taken on my journey with the panic disorder. I spent the last Autumn in retreat and worked with my fear of dentist appointments, in which my panic attacks have originally generated from. For the first time in 26 years I went to the dentist and the absence of panic attacks manifested in there. Exodermis F41.0 is a project of emphatic design where critical thinking meets a modern-day rite of passage.

My approach for the research is based on the ontological, psychosocial and sociocultural fields – encompassing thematics of culture & identity, status & position, and health & protection. The book “Thinking Through the Skin” by Sarah Ahmed and Jackie Stacy played a crucial role here. It offered me a contemporary viewpoint regarding the skin practices & self-construal, and that shaped my thinking with the design process. The book is discussing how the inscription on the body can be considered as an attempt by the contemporary subject to deal with the absence of the big Other; The contemporary subject taking initiation into their own hands. The book is also highlighting the increased amount of imaginary simulacra and the counter-demand to escape from the screen-based environment. Here the body can be found as the site of the real.

With the health & protection themes in mind, I had the idea to examine the authorship regarding my personal medical record. I ended up using the diagnostic code F41.0 (Panic Disorder) found in my record, and utilising it as a storytelling device for this purpose – portraying the therapeutic value there can be in a self-initiated act. In addition, the most common category for text-based tattoos are names, so picking an unconventional – yet a meaningful – code-esque name for this felt like a nice touch. The information the name F41.0 is transmitting can be considered highly private, and I was curious to juxtapose it with the public display. The storytelling of the organic & artificial layers are showcased with the wearable fashion item I made out of the fake skin. The idea of the facial mask came to me intuitively, yet I can see reasons for using it: The face is the most thought-provoking placement to get inked, it is addressing the current mask-situation, and by blocking the natural breathing it can evoke the F41.0 symptoms in the subject. The storyline of imaginary simulacra is taking its form in my final outcome of the webstore-identity visualisation, where the fast-paced world of trends is meeting with the permanent nature of tattoos.