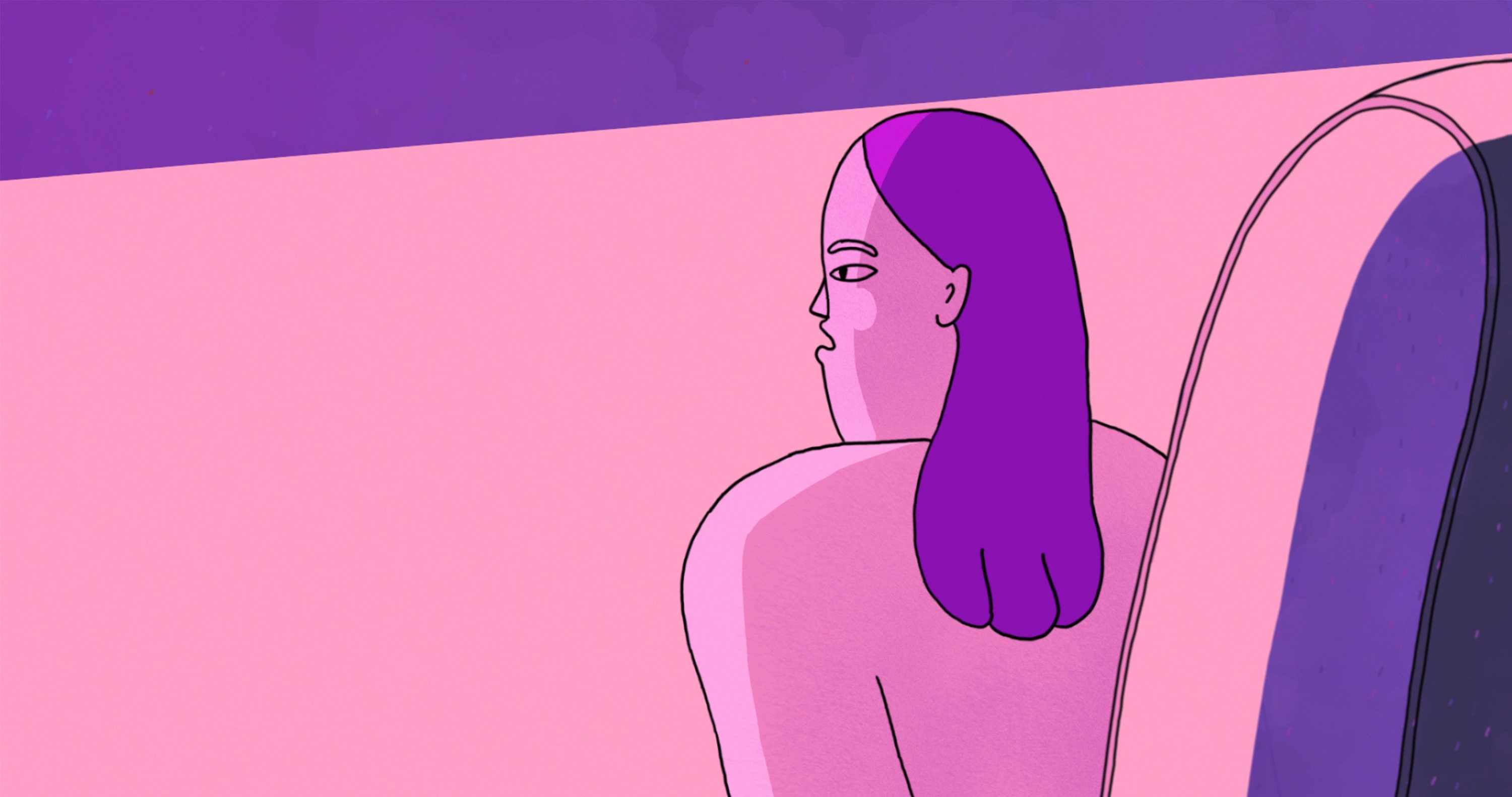 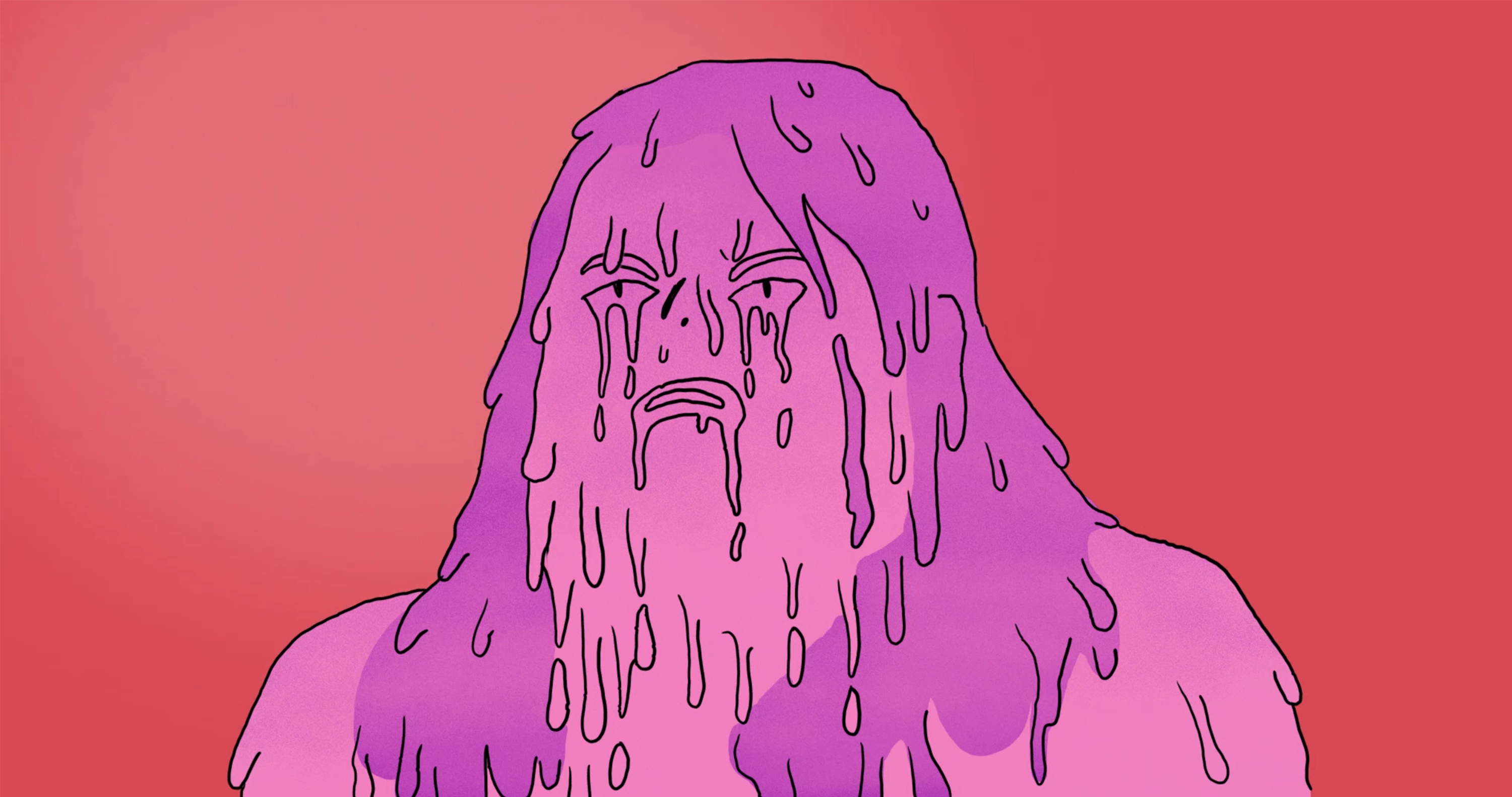 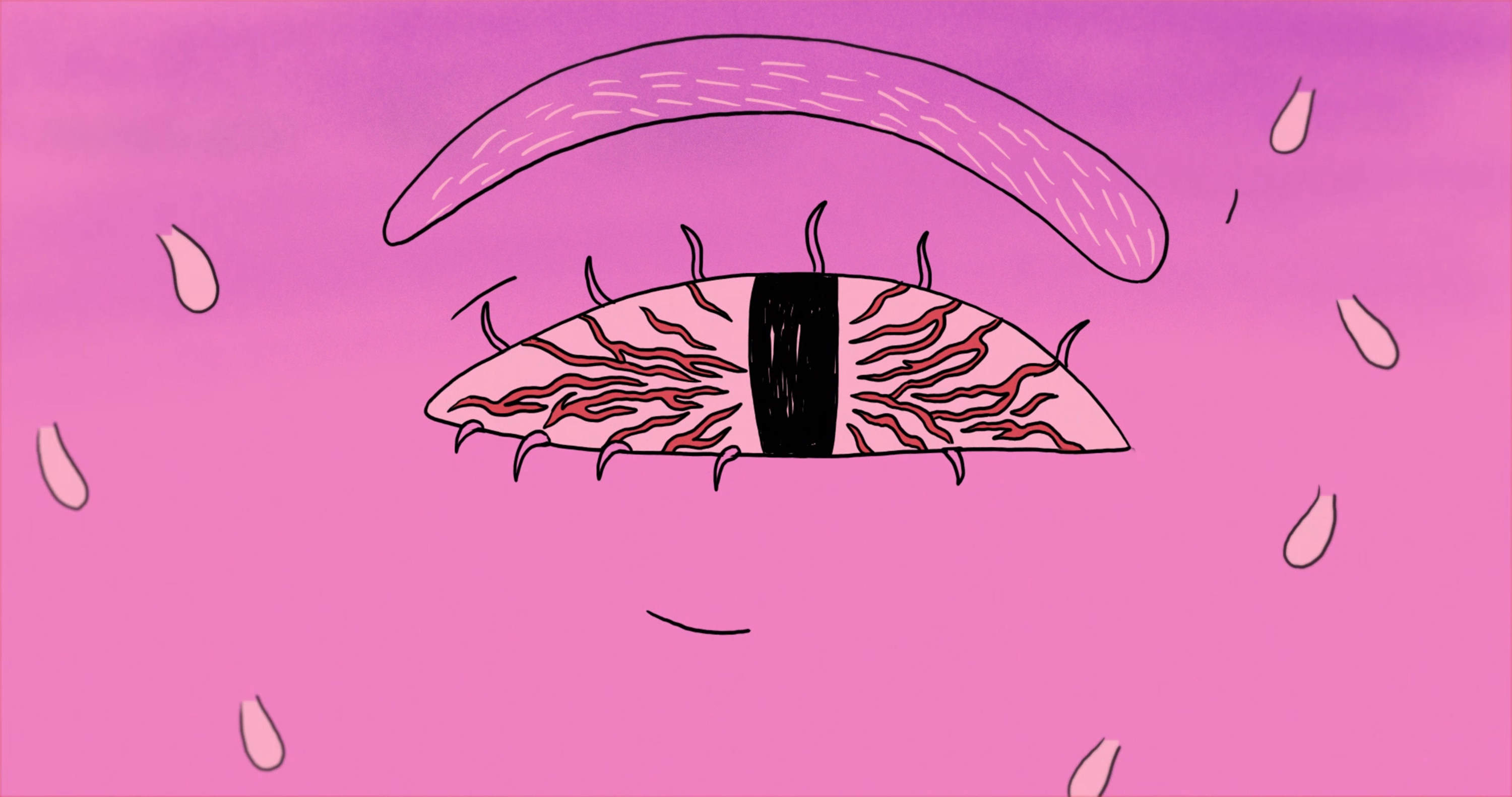 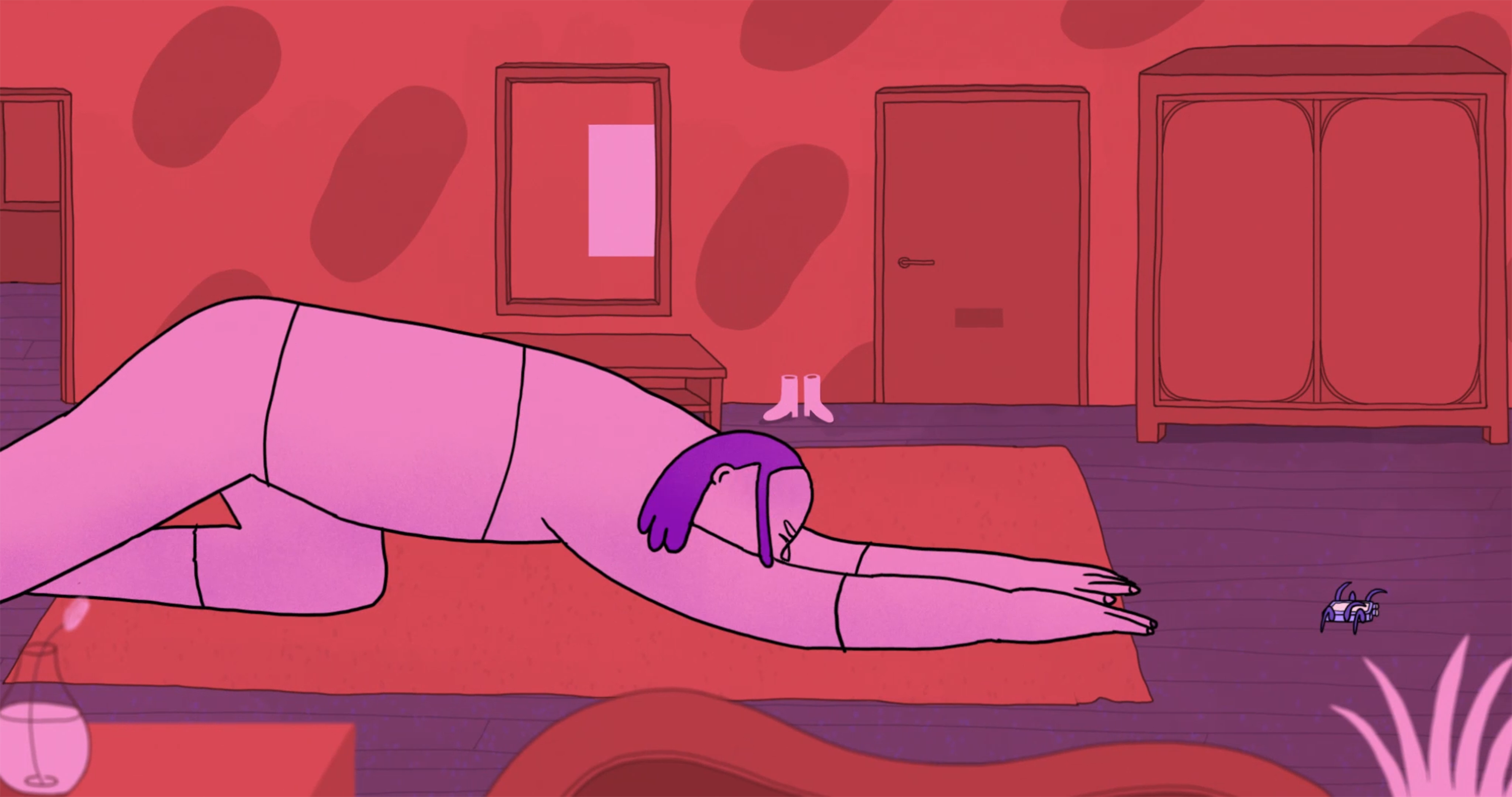 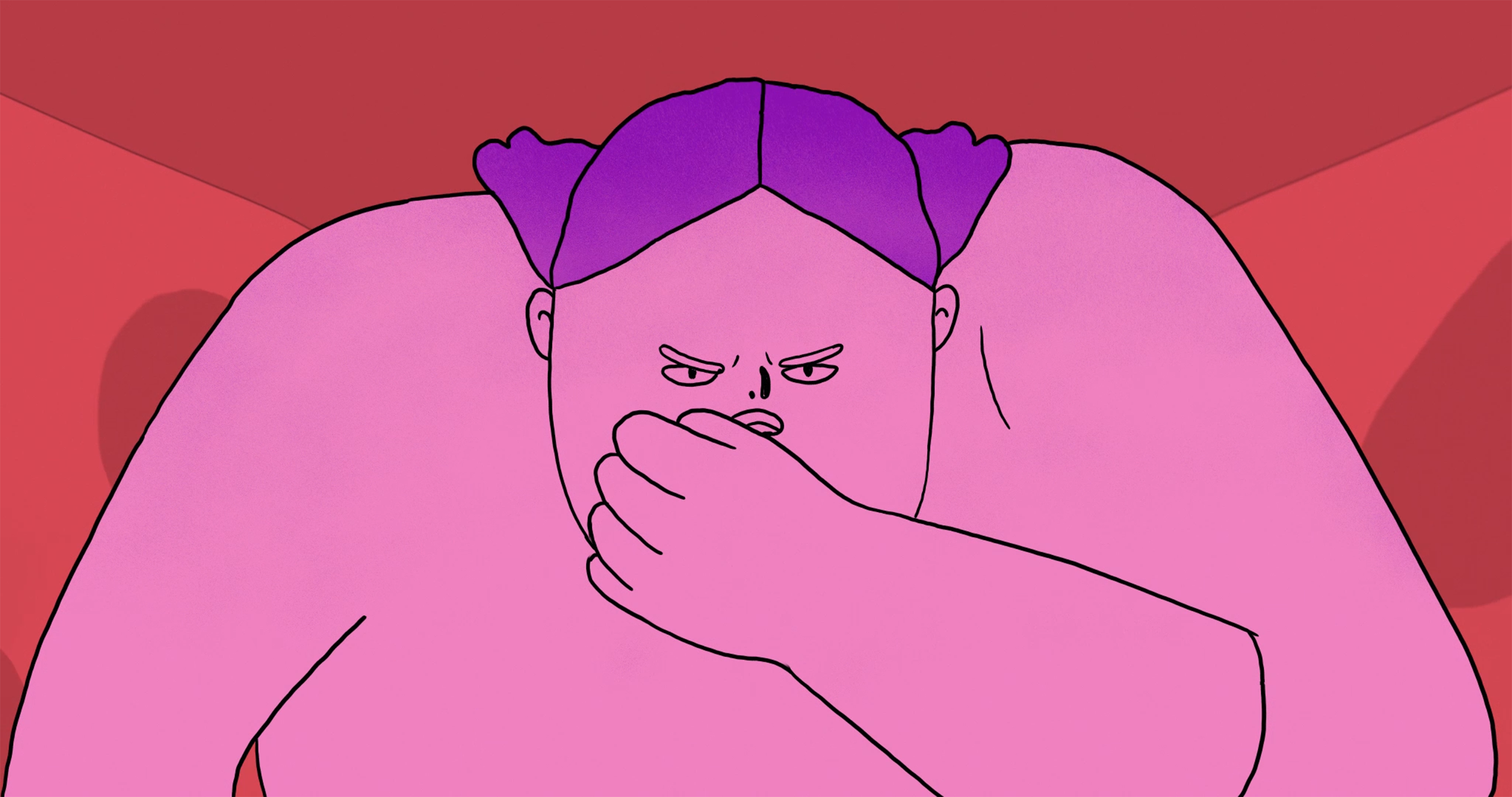 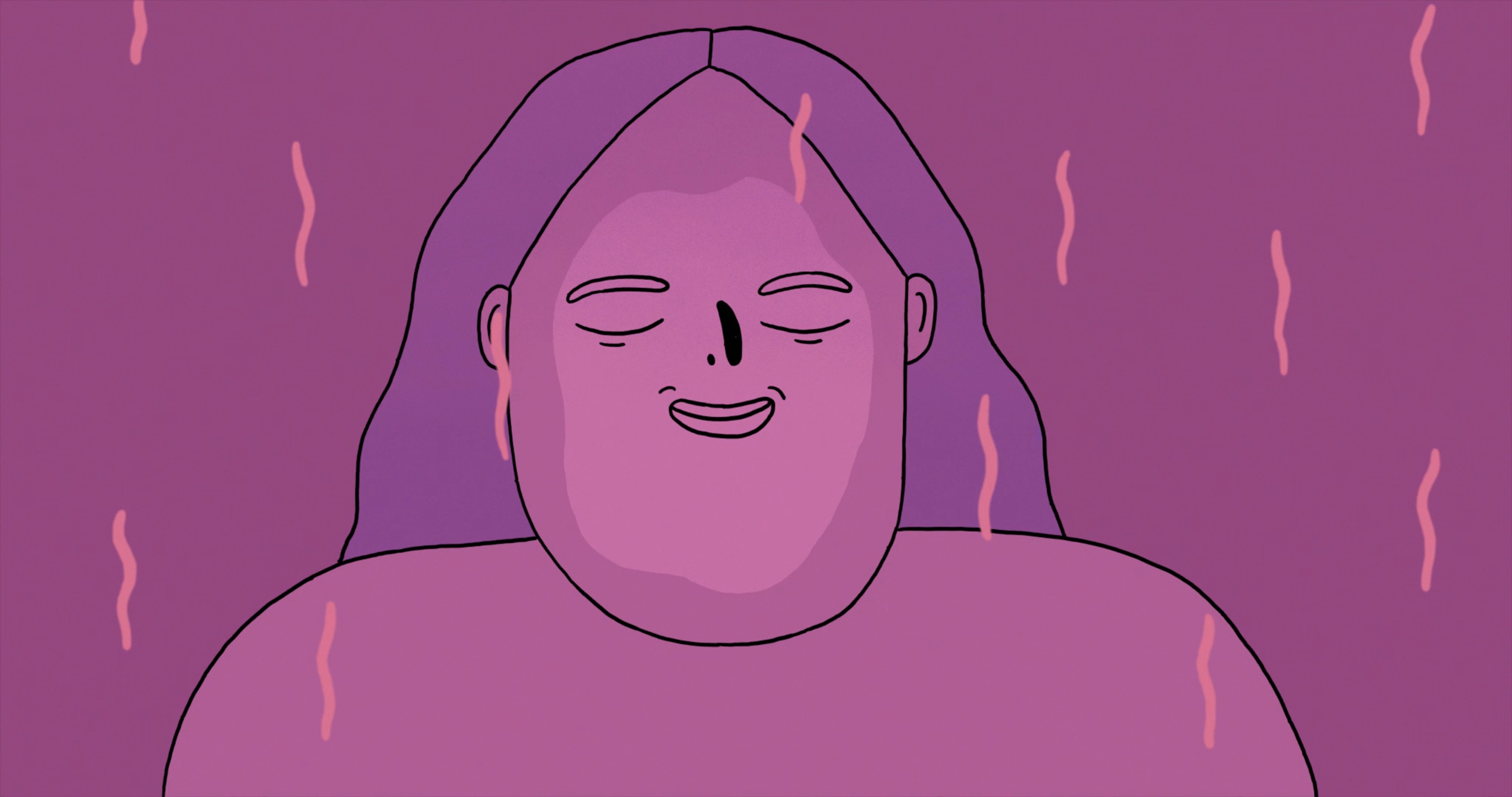 My thesis work is a short animation called Under Control. The animation deals with addiction. The story tells about a phone addicted person whose phone has had enough and decides to escape. The phone owner gets extremely anxious when she can’t catch the phone. The anxiety is visualized using the magic of animation. I made the short in collaboration with Virve Ranta and Veera Krouglov in the animation minor. The written part of my thesis deals with the process of creating an atmosphere and a consistent visual world in animation. I used Under Control as an example. The animation had its premiere at the Love and Anarchy festival in September 2020.

Link to Under Control short: https://annisairio.com/under-control-clips-of-an-unpublished-short-animation